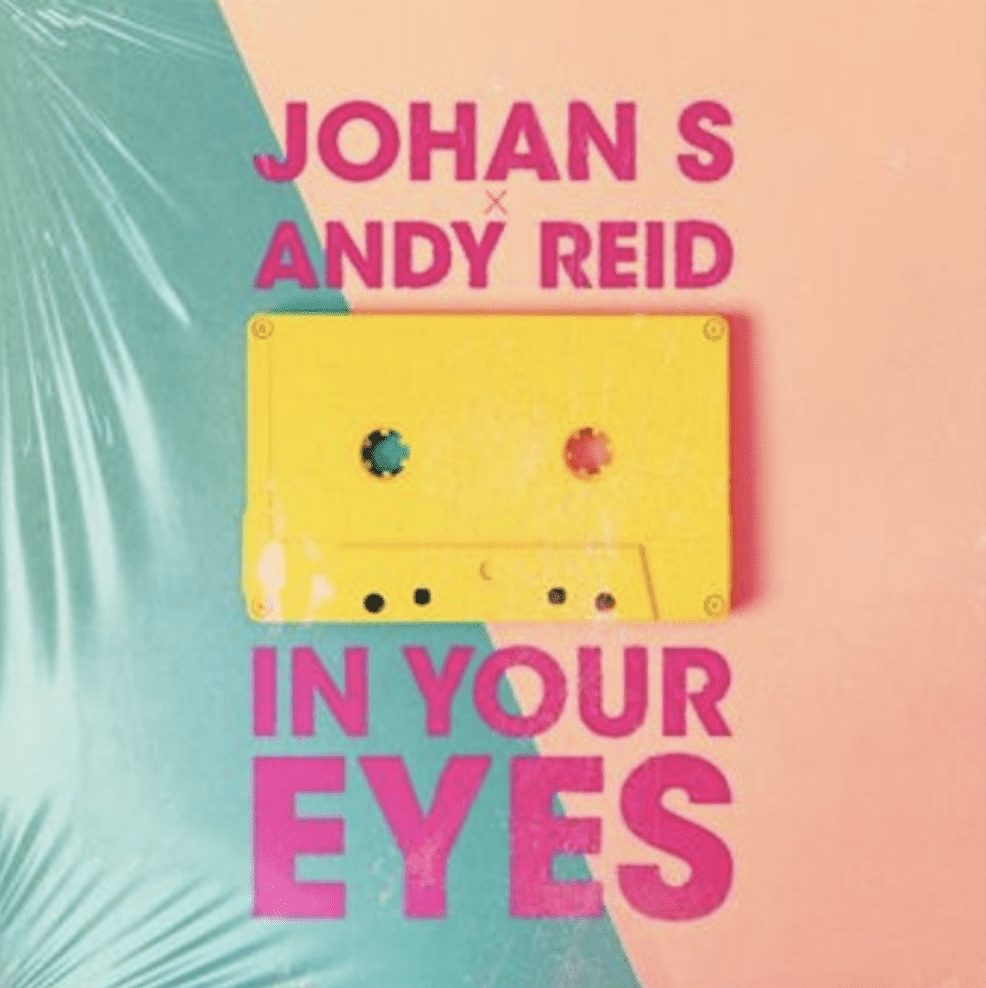 Legendary Swedish artist Johan S joins forces with longstanding Canadian talent Andy Reid on the undeniably catchy and ultimately danceable ‘In Your Eyes’. Released on 1st April on London’s Perfect Havoc – shortlisted for Best Independent Record Label at the 2022 Music Week Awards – the track is set to grip dancefloors around the globe and will no doubt find its way into peak-time playlists of some of the world’s biggest names.

‘In Your Eyes’ channels several key elements of some of the most renowned club records of the last decade. Its potent bassline carries a striking prominence from the outset whilst an instantly memorable lyrical arrangement steers the track from end to end. Danceable rhythms and intricately layered melodies complete this top-tier club record that is also just as consumable on the airwaves as on the dancefloor.

Swedish Producer, DJ and Subtractive Recordings label boss Johan S (Johan Strandkvist) started in the late 1990s as part of the legendary DJ collective Swemix that also included the likes of StoneBridge and Dennis PoP, working with numerous house classics from Robin S and Todd Terry, to name a few. Some of his more recent releases have come on a wealth of largely credible House imprints, including Toolroom, Defected, Simma Black, Roger Sanchez’s Undr The Radr and Demuir’s Purveyor Underground.

While feel good house music is the best way to describe the sound of Johan S, he’s no stranger to pop music either. Johan is the producer behind the multimillion-selling singles ‘Crying At The Discoteque’ and ‘Sexual Guarantee’ by Alcazar, and he also takes writing and production credits on Alcazar´s first two albums.

From his humble beginnings as a DJ to co-founding and acting as Editor-In-Chief of the cutting-edge electronic music magazine NocturnalMagazine.net, Toronto native Andy Reid has been at the forefront of house music internationally for more than two decades. Reid’s label Phoenix Records landed an exclusive deal with the US House icon Todd Terry to release carefully curated updates to his iconic catalogue, and now later has amassed millions of streams and a wave of commendable chart successes across Beatport and Traxsource. As a producer, a milestone moment came for Reid when his debut EP ‘That Sound’ was licensed to revered NYC imprint Nervous Records for remix by Mr. V. Since then, Reid has gone on to remix such top tier artists as Todd Terry, The Shapeshifters, David Penn, and Adam K, and collaborate with renowned artists like Hatiras, KPD, HP Vince, and now Johan S.

Perfect Havoc has been cooking up a storm of its own over the past few years. Its trademark crossover dance sounds alongside club focused records have generated the label over 3 billion streams. It’s given rise to six UK Top 20 singles including the No.1 single ‘Head & Heart’ by four-time Brit Award nominated producer Joel Corry and MNEK.

With a talent-packed schedule for 2022 that also features releases from Just Kiddin, PS1, James Hurr, Alfie Cridland, Tobtok and Alex Gaudino, and many more, Perfect Havoc is guaranteed to serve up a ton of new accessible and underground house sounds from both breaking and established talent.