Wax Motif – On The Low 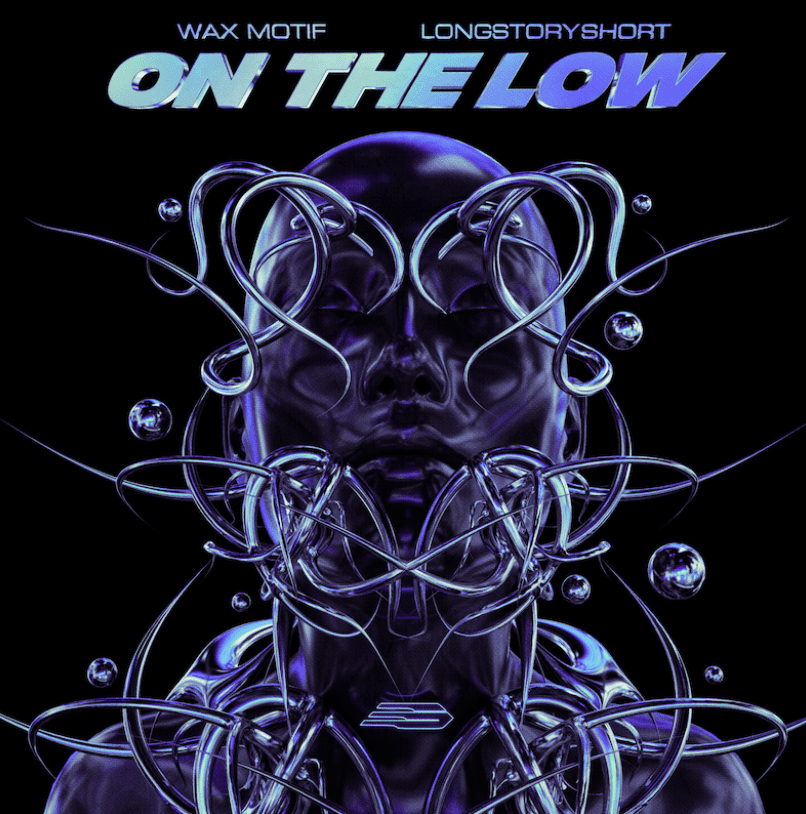 A collaboration with developing producer Longstoryshort, “On The Low” illustrates a simple yet emotional narrative blended into a booming house beat that stays true to Wax Motif’s career-defining sound. During his debut Ultra Music Festival performance last weekend, Wax Motif brought Longstoryshort out on stage for a surprise performance of their high-octane single.

The track begins with a slow and impassioned vocal, painting the composition’s heavy-hearted mood before thumping drums propel the track into a vibrant cascade of bass. After soundtracking dance floors throughout Miami as one of the most anticipated track IDs in town, “On The Low” proves once again that Wax Motif’s title of bass-house maestro is here to stay.

In addition to dropping “On The Low” today, Wax Motif also released tickets for his first-ever headlining show at the iconic Hollywood Palladium on Saturday, June 4. Tickets are on sale now.

“On The Low” follows the dynamic beatmaker’s debut album House of Wax, which has amassed more than 19 million streams since dropping in February via his own Divided Souls imprint. The 17-track LP showcases Wax Motif’s abilities to stretch beyond the bass-house genre on which he made his name, incorporating electronic music euphoria as easily as it does hip-hop swagger, journeying through meditative, chilled-out vibes, summery, highway-cruising bops, and dancefloor bangers.

Fans can catch Wax Motif doling out his eclectic palette of genres and moods across the US, including upcoming performances at The Forecastle Festival, Hollywood Palladium, and North Coast Music Festival.