I May Destroy You creator Michaela Coel has said it’s “hilarious” that nepo babies don’t understand their privilege when it comes to opportunity and access in industries. It comes after a string of Hollywood A-Listers — as well as famous names in other creative industries — have hit back at the recent backlash regarding nepotism […]

James Cameron has revealed that Jack may have been able to live in Titanic. The director has avoided fan speculation about the tragic ending to his 1997 film being preventable for years. But, it seems that Leonardo Di Caprio‘s Jack could have perhaps survived to enjoy a happy-ever-after with Kate Winslet‘s Rose. The news may come […]

Abbott Elementary season two has received an official release date on Disney+ in the UK. The show has been confirmed for a new run this Spring on the streaming service. Following a successful awards season, the show will return for a second run in March. In a press release issued today (February 2), Disney confirmed […] 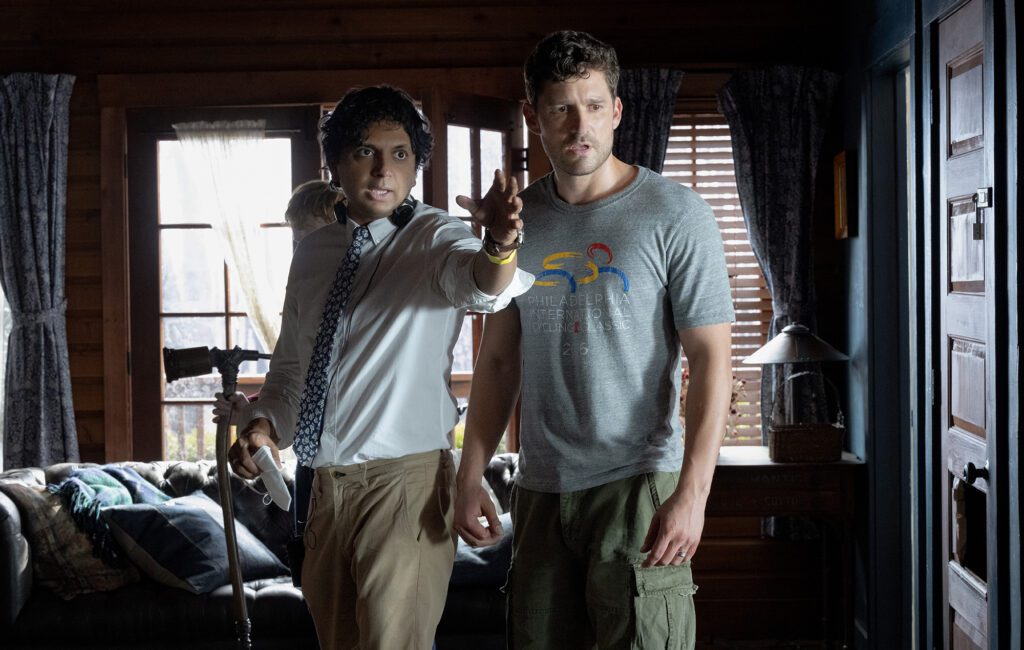 Knock At The Cabin director M. Night Shyamalan, famous for putting last-minute twists into his films, has revealed his personal favourite twist from movie history. Shyamalan, who broke out in 1999 with Oscar-nominated thriller The Sixth Sense, has since directed 13 films – many of which feature sudden changes in the direction or expected outcome […] 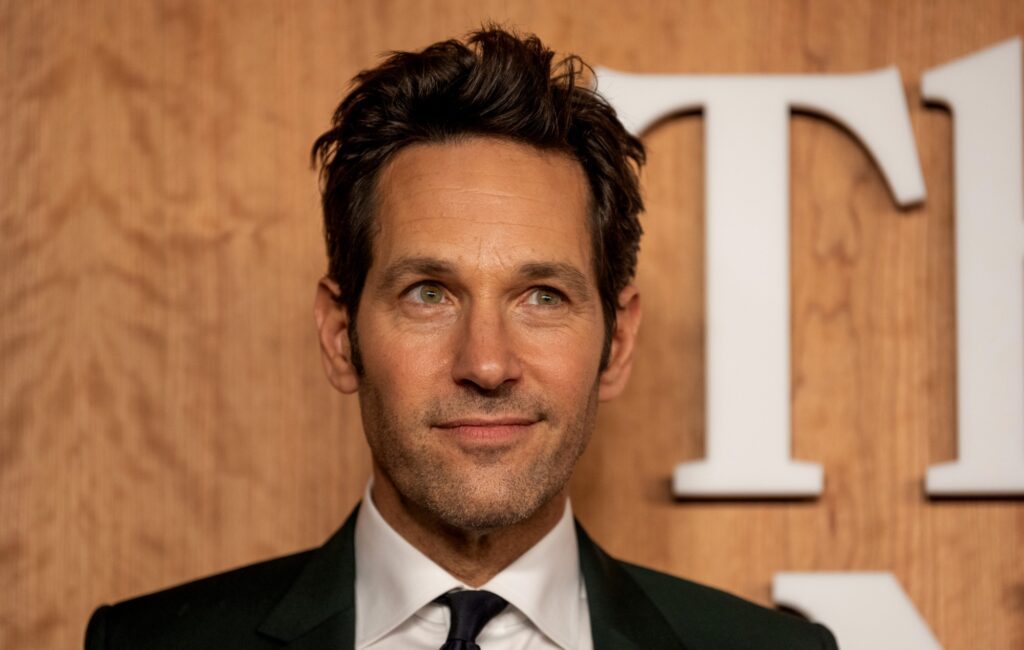 Paul Rudd has shared his daily routine after fans have questioned why he doesn’t seem to age. The actor gave Men’s Health a walkthrough of his routine when asked how he remains “ageless” at 53. READ MORE: ‘Ant-Man And The Wasp’ film review: “Silly, low-stakes, highly entertaining fluff” “Sleep. Then diet. Then weights. Then cardio,” the Ant-Man actor […] 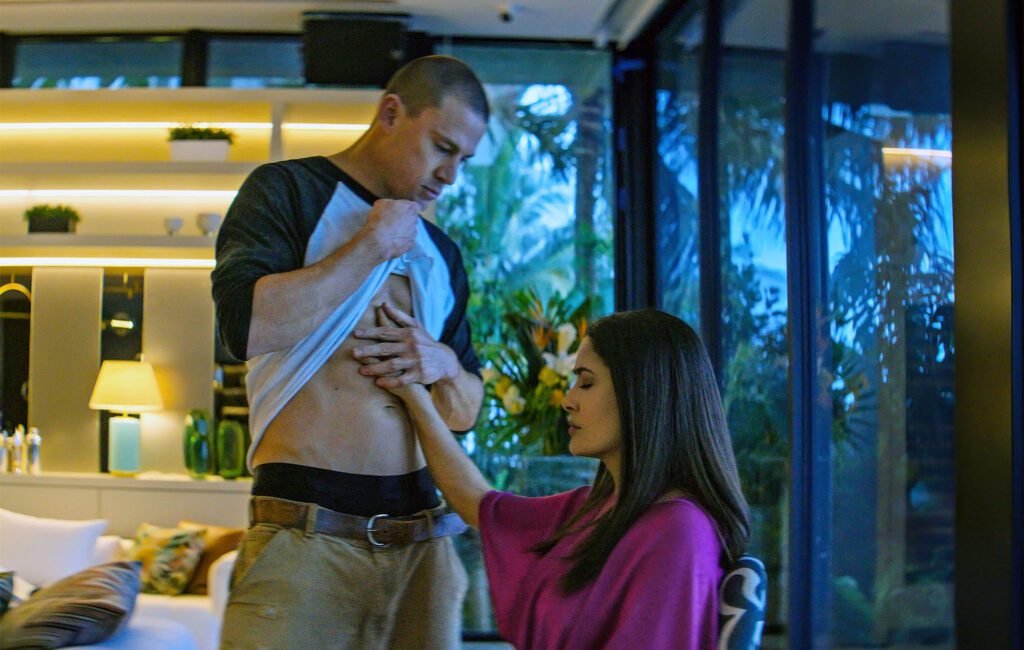 Salma Hayek has said Channing Tatum “nearly killed” her while rehearsing a lap dance scene for Magic Mike’s Last Dance. The actor, who plays Maxandra Mendoza in the third film in the franchise, recalled a rehearsal for a lap dance routine that went wrong after Hayek was flipped upside down. “You know, there’s one part that’s […] 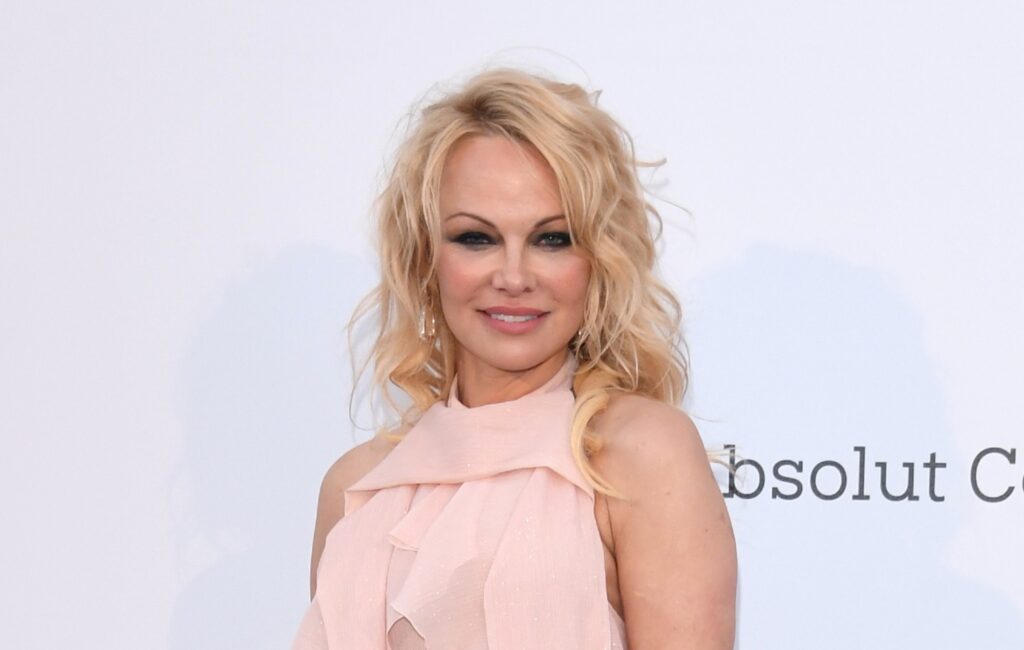 Pamela Anderson reveals “one man” who always treated her with respect

Pamela Anderson has named the one man that she says always treated her with “complete and utter respect”. The Baywatch actor and model opened up about her former relationships in a new memoir and Netflix documentary, and said that most of her exes “treated her badly”. In a new interview with The Times, Anderson looked back on her […] 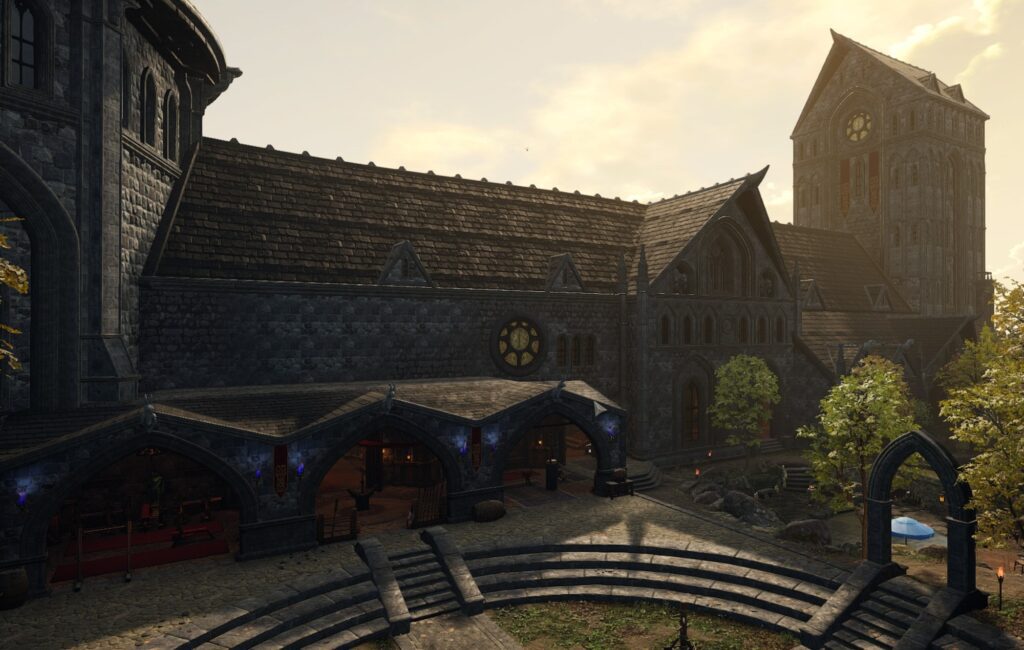 Midnight Suns director Jake Solomon has said James Gunn‘s plan for the DC Universe “would have been a nightmare” for the game. READ MORE: Marvel’s Midnight Suns review: revel in the midnight mass The Firaxis Games designer commented on Gunn’s plan, alongside Peter Safran, to revamp the DC brand and include video games in its new […] 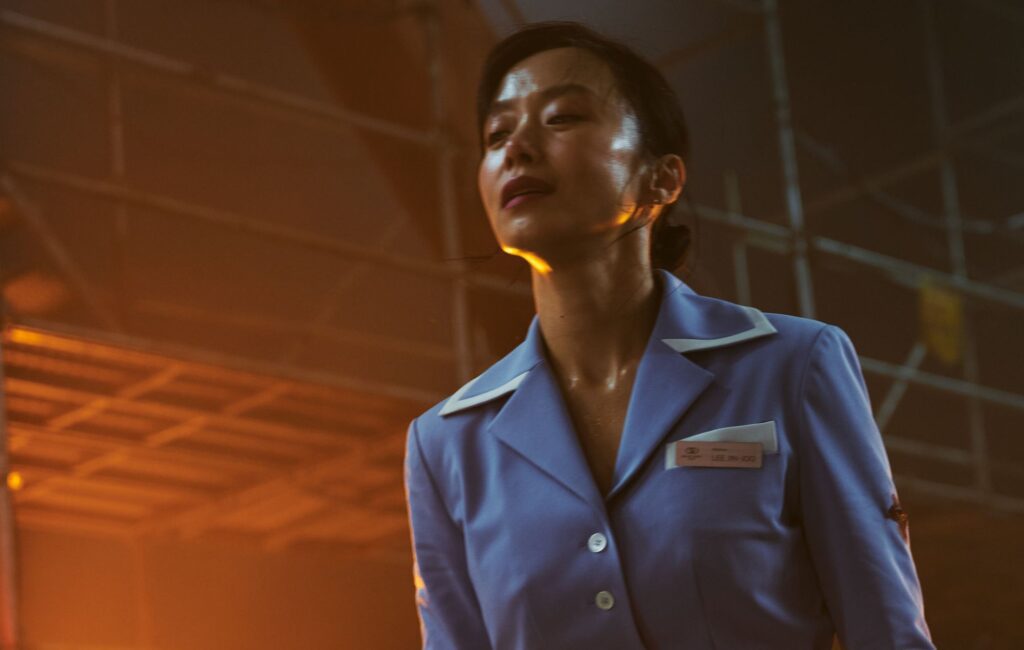 Netflix has shared a brand-new trailer for upcoming Korean film Kill Boksoon and its premiere date on the platform. The movie stars Cannes winner Jeon Do-yeon as Gil Boksoon, who juggles her roles as a professional contract killer and a single mother to a teenage daughter. Despite her unblemished track record as an assassin, Gil finds […]

Seth Rogen is offering the chance for Airbnb users to stay with him and create pottery in a studio in Los Angeles. The actor announced the promotion on Tuesday (January 31), which is a collaboration with Rogen’s cannabis homewares company, Houseplant. READ MORE: Riding high: Seth Rogen’s 10 best films The opportunity, which is only available […]