Andrew Garfield tears up as he discusses death of his mother 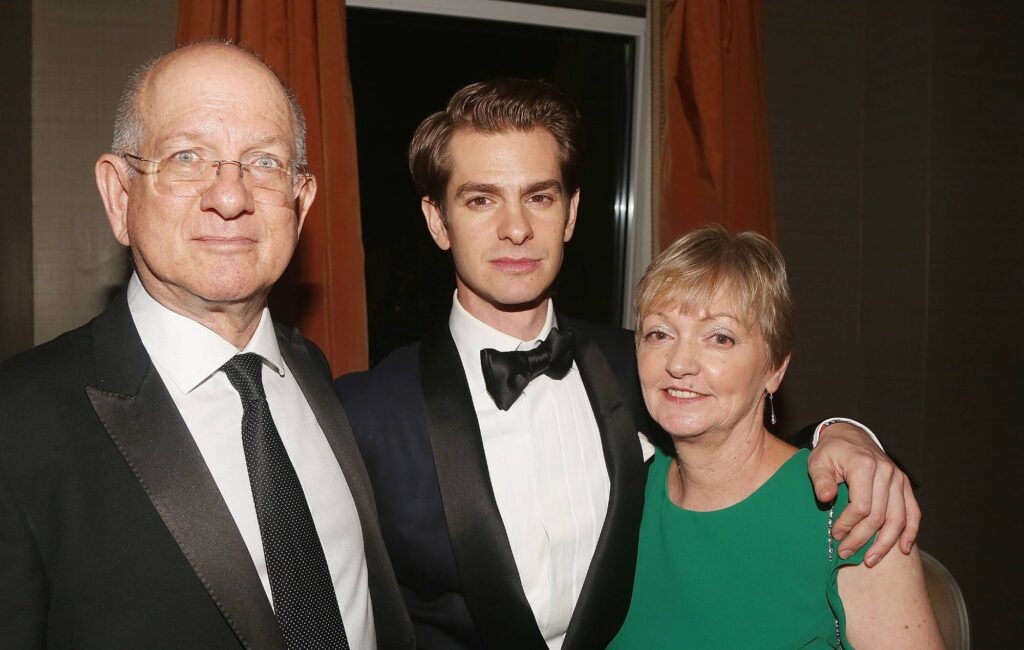 Andrew Garfield has opened up about the death of his mother in a new interview.

The 39-year-old actor’s mother Lynn died from pancreatic cancer in 2019, shortly before he began filming Tick, Tick… Boom!, which went on to be nominated for an Oscar.

Speaking to GQ, Garfield described the loss as a “cataclysm” and “a forever-reverberating shift into a deeper awareness of reality, existence, the shortness of this window we have”.

“She dies young. She dies at 69. Tick, Tick… Boom! became this kind of place where I got to continue singing her unfinished song, to keep her song alive, somehow.”

Garfield then became emotional speaking about his father’s attempts to process the loss, as well as attempting to define what grief means.

“The wild thing is, even though we loved her to the max – there’s still love to give. That’s interesting. And that love can feel like grief, or can be renamed grief, in a way, because it would be so nice to be able to continue to love her in person. Her not being here to receive it, with her body, creates some grief,” he added.

Earlier this year (April 27), Garfield spoke about wanting to take a break from his career.

The actor, who also starred in Under The Banner of Heaven this year, as well as recently reprising his role as in the Spider-Man franchise, explained that he needed to consider his options after a hectic schedule on top of the emotional upheaval.

“I’m going to rest for a little bit,” Garfield told Variety at the time. “I need to recalibrate and reconsider what I want to do next and who I want to be and just be a bit of a person for a while. Because as you know, that is a washing machine, that awards season.”

He added: “I need to just be a bit ordinary for a while.”