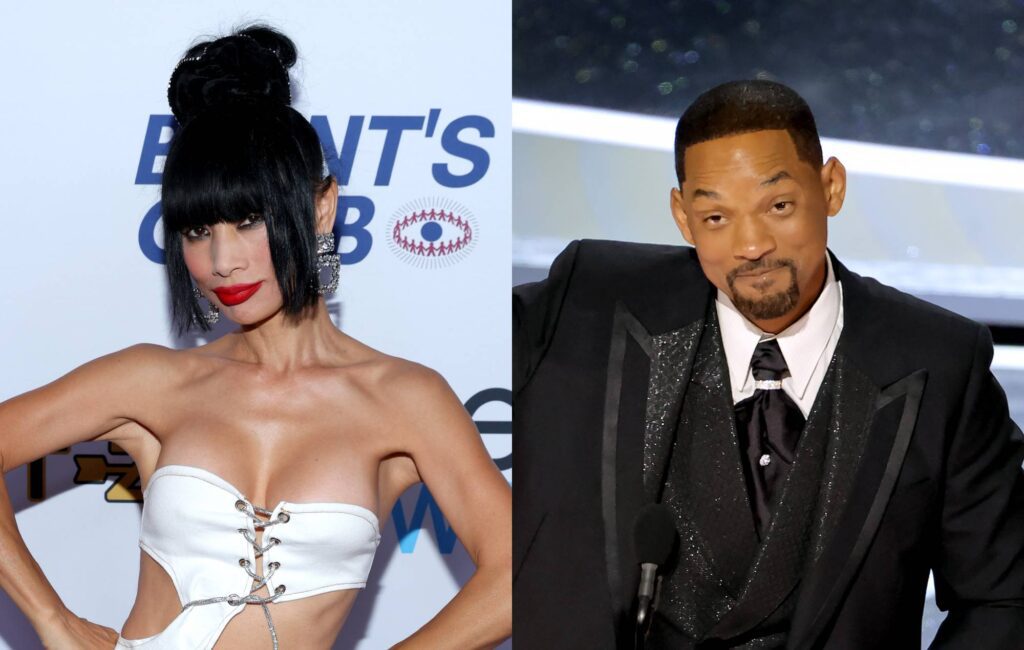 One of Will Smith’s Wild Wild West co-stars, Bai Ling, has said that people “have to forgive” the actor for his infamous slap at the Oscars.

The actor struck Chris Rock at the ceremony back in March after he made a joke about his wife Jada Pinkett Smith. Following a number of apologies, Smith resigned from the Academy and was later banned from attending all Academy events for 10 years.

Also known for her roles in The Crow, Nixon, Entourage and Lost, Ling appeared in the 1999 Hollywood blockbuster Wild Wild West – which Smith has previously called his “worst movie” and “a thorn in [his] side” –  as Miss Mae Lee East alongside Smith’s Captain James T. West.

“People make mistakes,” Ling said in a new interview with The Sun (via CinemaBlend). “The mistake he made was not good. It needs to be recognised and changed. When he comes back, he will be a much better person.

“He will have more power in humbleness and influence people. We have to forgive – we all have made mistakes.”

Last month (October 31), Smith said that boxer Floyd Mayweather called to check up on him every day for 10 days straight after the Oscars.

Speaking at a private screening of his upcoming film Emancipation at The London Hotel, the King Richard star revealed Mayweather was one of his closest supporters following the incident.

“I want to say something also about Floyd,” Smith says in a video obtained by TMZ. “So, we’ve met each other, we’ve seen each other around, but we weren’t like, friends. And, the day after the Oscars, for 10 days he called me every day.

“Every day he called me and… that’s my dude forever right there.”

Back in July, Smith posted an apology video to address questions surrounding the Oscars incident.

Emancipation is a historical action thriller directed by Antoine Fuqua (Training Day), which follows an enslaved man named Peter (Smith) who escapes from a Louisiana plantation. The film is set to be released on Apple TV+ on December 9.