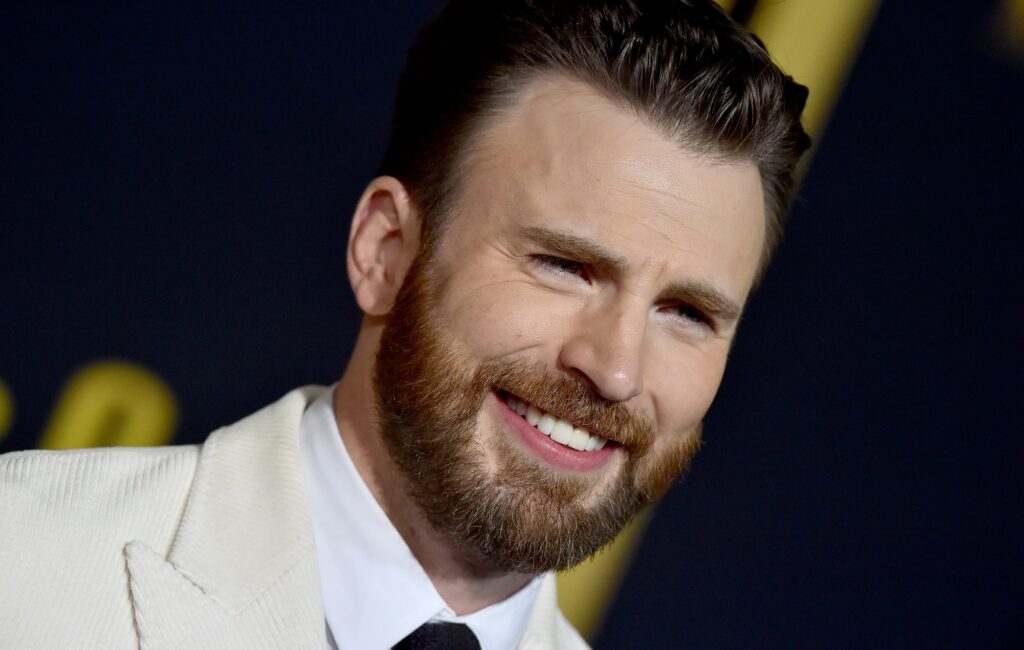 Speaking on Jimmy Kimmel Live on Monday (November 14), Hemsworth explained how various members of the group, which includes the original six cast members from 2012’s The Avengers – himself, Evans, Scarlett Johansson, Robert Downey Jr., Mark Ruffalo, and Jeremy Renner – reacted to news of the accolade courtesy of People last week.

“It very quickly was like, ‘What are you doing with your hands back there?’” Hemsworth explained, referring to the magazine’s cover that shows Evans posing with his hands behind his back.

“Downey said he’s being arrested. I said it was a beautiful mugshot. Then Jeremy Renner said a series of things which we won’t repeat.”

Hemsworth, who was himself crowned Sexiest Man Alive back in 2014, joked that Evans’ win was a true “passing of the torch” moment. “He’s indeed a sexy man,” the Thor star added. “So well done, you know? Thank your parents!”

Watch the exchange with Kimmel below.

Last week (November 7), Evans said he had no idea that his childhood friend Jeremy Strong had been offered a chance to play Steve Rogers.

The Succession actor has revealed he turned down a small role in the Marvel Cinematic Universe. Hit-up by Marvel Studios to play Captain America’s pre-transformation Steve Rogers in 2011’s Captain America: The First Avenger, Strong ended up turning the role down.

When approached for a comment on the story Evans’ reaction was to gasp, before replying: “Oh no!” He went on to say: “It just goes to show the industry is so unpredictable. But I’m so happy things worked out, because I don’t think there was ever plan B for Jeremy.”