Luca Guadagnino questions meaning of queerbaiting: “What is that?” 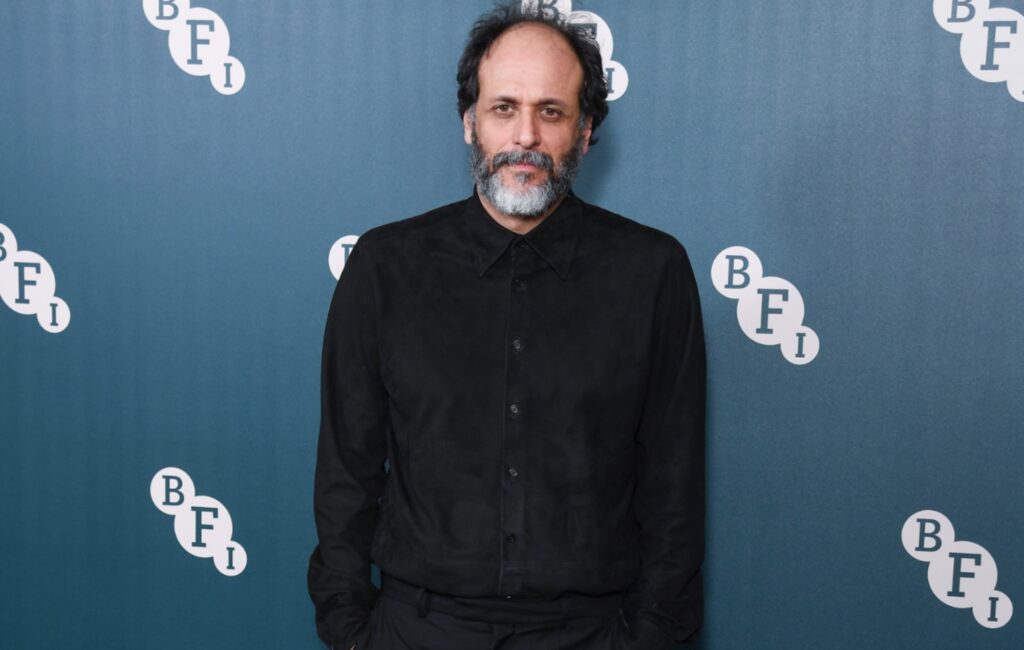 Luca Guadagnino has questioned the meaning of queerbaiting in relation to his films.

The Call Me By Your Name director, now promoting his new film Bones And All, was recently asked by i-D about the queer undertones of his adaptation of the YA novel.

“Let’s leave it in the eyes of the beholder,” Guadagnino said when asked about the sexuality of Timothée Chalamet’s character Lee.

“Everything we do is ambiguous and cannot be nailed down and narrowed down to one thing. Do you believe when people tell you ‘I am this thing’, that that’s what they are?”

Guadagnino added: “The unconscious never lies, and I prefer to see the behaviour of people as opposed to what they say.”

The filmmaker went on to admit he was not aware of the term queerbaiting, which the publication described as “the idea of capitalising on the appeal of a queer audience by alluding to the idea of being interested in someone of the same gender. ”

An official synopsis for Bones And All, based on the book by Camille DeAngelis, reads: “Love blossoms between a young woman on the margins of society and a disenfranchised drifter as they embark on a 3,000-mile odyssey through the backroads of America.

“However, despite their best efforts, all roads lead back to their terrifying pasts and a final stand that will determine whether their love can survive their differences.”

The film will be released in cinemas on November 25.