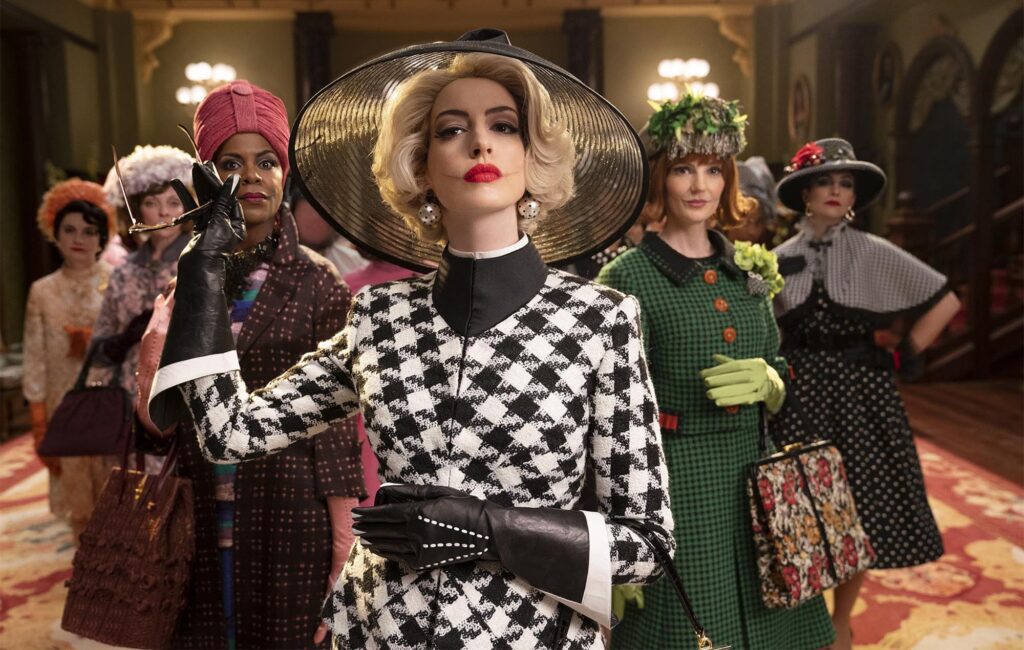 Warner Bros. has apologised for offending the disabled community with The Witches.

Robert Zemeckis’ new film, a remake of Nicolas Roeg’s 1990 movie of the same name based on the Roald Dahl book, has been criticised by campaigners and Paralympians for depicting the titular characters with distinct physical impairments.

Paralympic swimmer Amy Marren criticised the studio for its depiction of limb differences as “something scary”.

“Yes, I am fully aware that this is a film, and these are Witches. But Witches are essentially monsters,” Marren wrote. “My fear is that children will watch this film, unaware that it massively exaggerates the Roald Dahl original and that limbs differences begin to be feared.”

@WarnerBrosUK was there much thought given as to how this representation of limb differences would effect the limb difference community?! @ReachCharity @RoaldFull pic.twitter.com/kiTEAuYt7i

In a statement to Deadline, a Warner Bros. spokesperson said the studio had been “deeply saddened to learn that our depiction of the fictional characters in The Witches could upset people with disabilities” and that it “regretted any offence caused”.

They added: “In adapting the original story, we worked with designers and artists to come up with a new interpretation of the cat-like claws that are described in the book.

“It was never the intention for viewers to feel that the fantastical, non-human creatures were meant to represent them.”

The Witches was released via HBO Max in the US on October 22. The story follows a young boy who discovers a secret coven of witches and sets out to stop their plan to turn all children into mice.