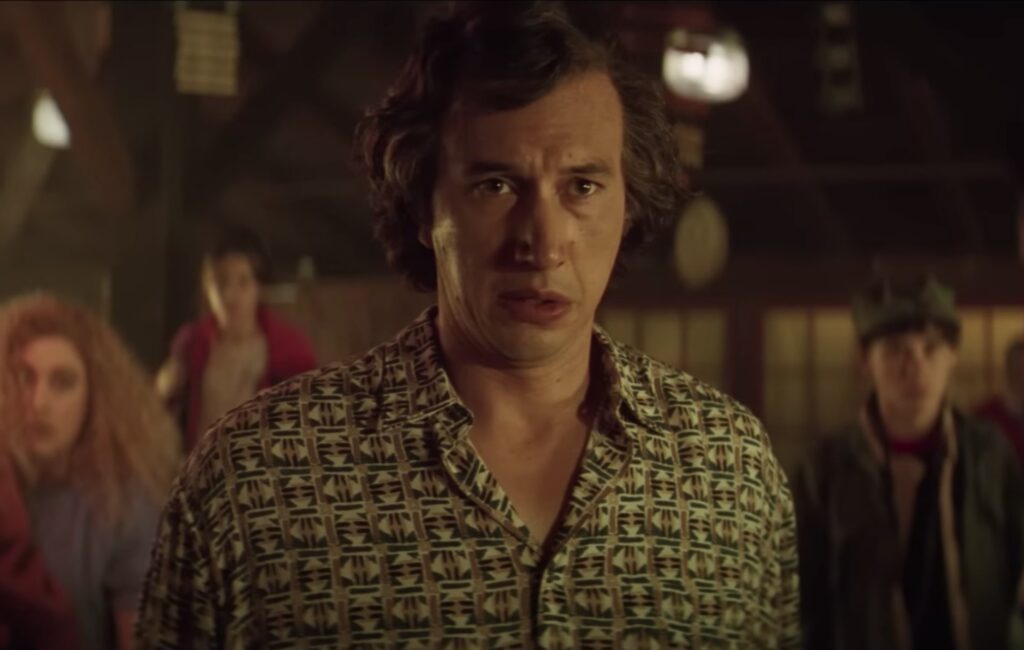 Netflix has shared the first teaser for White Noise, an upcoming black comedy film from writer and director Noah Baumbach.

The film is based on Don DeLillo’s 1985 dystopian novel of the same name, and stars Adam Driver as a professor of Hitler studies who, alongside his wife Barbette — played by Greta Gerwig — must save his family from an apocalyptic event threatening his university town. Watch the teaser above.

Lifting a quote from the source material, which earned DeLillo the U.S. National Book Award for Fiction, Driver narrates the minute-long teaser atop a montage of university halls, grocery aisles and exploding cars. “May the days be aimless”, he says, “let the seasons drift. Do not advance the action according to a plan”.

In the accompanying synopsis, White Noise is described as a film chronicling “a contemporary American family’s attempts to deal with the mundane conflicts of everyday life while grappling with the universal mysteries of love, death, and the possibility of happiness in an uncertain world.” The film was first announced in January of last year.

While an official release date has not been announced — the clip only teases that it is “coming soon” — White Noise will premiere at Venice Film Festival next week when it opens the festival – the first time a Netflix film has done so. It will arrive on the streaming service later this year.

Alongside Driver and Gerwig, the film stars Don Cheadle, Jodie Turner-Smith and André 3000. Driver previously worked with Baumbach for 2019’s Marriage Story, which earned them both a 2020 Oscar nomination for Best Actor and Best Picture respectively.

Meanwhile, Gerwig co-write 2012’s Frances Ha with Baumbach. The couple also teamed up to pen the screenplay for Barbie, an upcoming dramatisation of the titular doll starring Margot Robbie and Ryan Gosling. The film, directed by Gerwig, will premiere in July of next year.