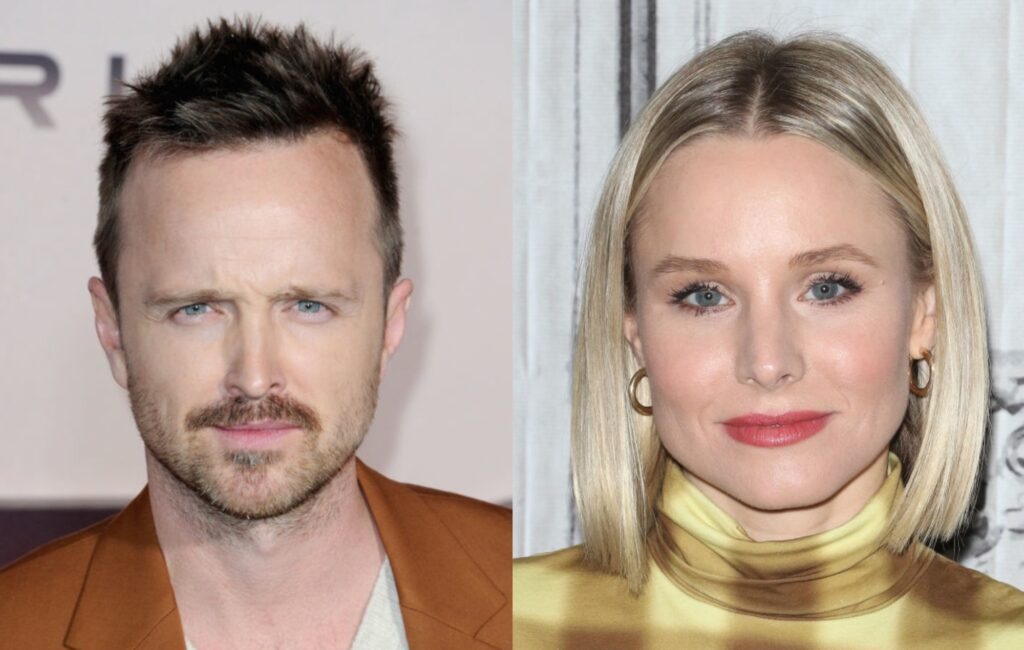 Aaron Paul and Kristen Bell are among the celebrities who have come together for a new anti-racism PSA.

Launched with “the goal of encouraging white people to call out racism and commit to supporting black lives,” the PSA is part of a new project that has been created in partnership with the NAACP (National Association for the Advancement of Coloured People) titled ‘I Take Responsibility’.

It comes following the death of George Floyd, an African-American man, who was killed when a white police officer knelt on his neck for almost nine minutes as he lay on the ground during an arrest. Mass protests calling out racism have since taken place across the US and all over the world.

Debuting today (June 11), the PSA features a handful of stars staring directly into the camera pledging to take responsibility for how they’ve perpetuated racism or allowed it to go on in their presence through silence or inaction, in “unchecked moments,” or by “turning a blind eye.”

Watch the PSA below:

Today, #ITakeResponsibility for my role in eradicating racism in America. Unless white America acknowledges its privilege, systemic racism will persist. Act Now. What will you commit to? https://t.co/OjSR23y7lp. @NAACP @itakeresponsibility #itakeresponsibility #blacklivesmatter pic.twitter.com/NYH2WQyiKP

In a statement, NAACP president and CEO Derrick Johnson said: “In order for us as a nation to get to a better place, we’re going to have to adjust how we see each other and engage in open and honest conversations that might be painful at times.

“The fight for civil rights, and human rights have always required a diverse coalition of partners and allies. It is powerful when white people can speak openly about the individual and structural racism and privilege that deny others their full rights. We need everyone to join us on the frontline in the fight for justice and equality.”

You can find out more information on the website ITakeResponsibility.org.

A large number of names from across the worlds of music and entertainment have publicly called for justice for George Floyd following his death, including Killer Mike,Beyonce, Ice Cube, Janelle Monae,Billie Eilish, Jay-Z, Adele and Travis Scott.