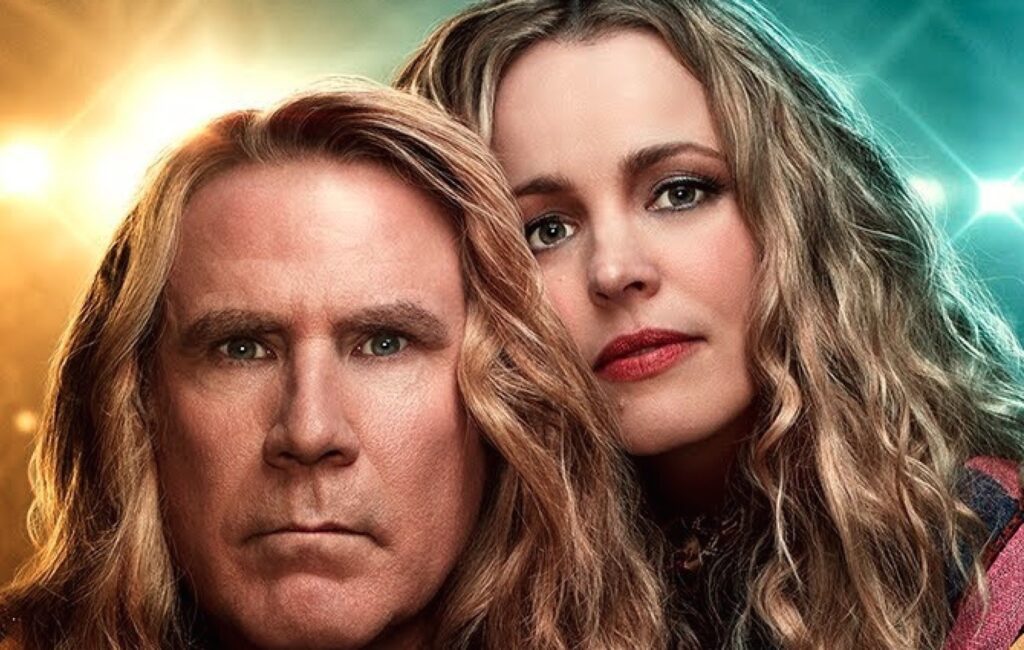 Netflix has released the first trailer for its new comedy, Eurovision Song Contest: The Story Of Fire Saga – watch it below.

Starring Will Ferrell and Rachel McAdams, the upcoming movie tells the story of two budding Icelandic musicians hoping to make it to the final of the iconic song contest. The supporting cast includes Dan Stevens, Demi Lovato, and Pierce Brosnan.

“When aspiring musicians Lars (Ferrell) and Sigrit (McAdams) are given the opportunity of a lifetime to represent their country at the world’s biggest song competition, they finally have a chance to prove that any dream worth having is a dream worth fighting for,” a description from Netflix reads.

Last month, Netflix shared a video for ‘Volcano Man’, the first song to be taken from the movie’s soundtrack. The track is performed by Ferrell and singer My Marianne.

Originally scheduled to be released in May to coincide with the 2020 Eurovision Song Contest, the movie was delayed when the competition was cancelled. It’s now due to arrive on June 26.

Announced in a one-off BBC TV special called Come Together, the British public voted on performances from previous years.

ABBA, who won the Eurovision song contest back in 1974, beat off competition from Bucks Fizz, Conchita and Gina G to claim the top spot this year.

“Of course it’s ABBA,” said host Graham Norton, as he announced the winner. “It was always going to be.”