Brandy to star in new A24 horror film 'The Front Room' 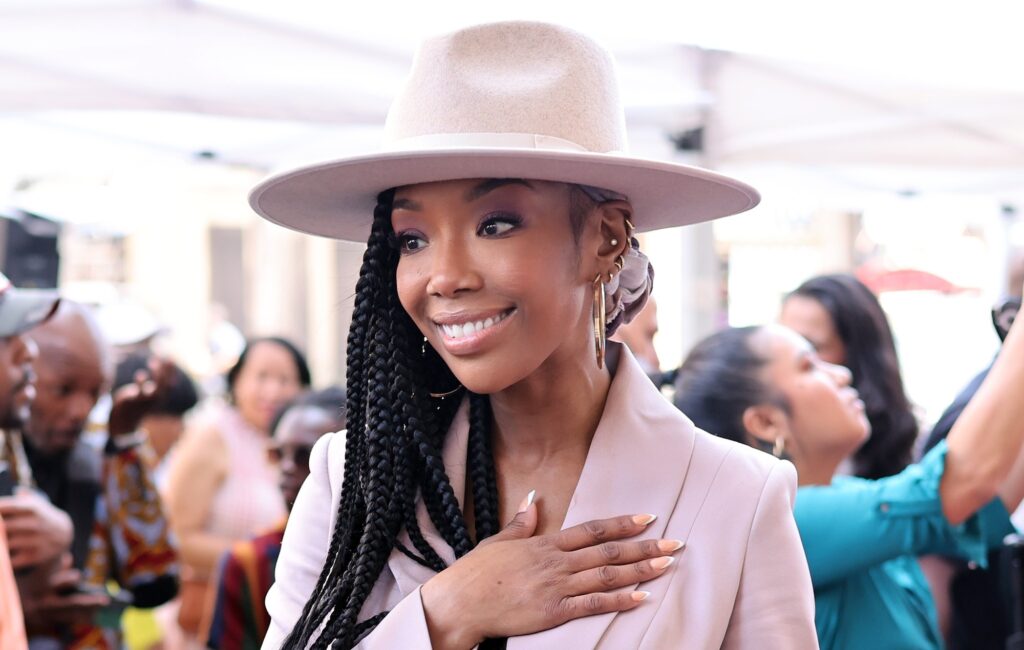 Brandy Norwood will star in a new psychological horror film called The Front Room, which is being written and directed by Max and Sam Eggers – the younger brothers of The Witch, The Lighthouse and The Northman filmmaker Robert Eggers.

According to Variety, the A24 film – which was adapted from a short story by English author Susan Hill – follows a “young, newly pregnant couple forced to take in an ailing stepmother who has long been estranged from the family.” Alongside Norwood, The Front Room will also star Kathryn Hunter, Andrew Burnap and Neal Huff.

“It’s official! THE FRONT ROOM from The Eggers’ Brothers. Can’t wait for y’all to see this,” Norwood wrote on Instagram when sharing the news. “God you’re Awesome!!!! I trust you with my entire life. Thank you for this amazing opportunity to work with this unbelievable cast, crew, and the studio everyone wants to work with and of course my Eggers fam.”

The Front Room will mark the latest in a long line of films that Norwood has starred in over the past 25 years, debuting in the titular role of 1997’s Cinderella. She appeared in I Still Know What You Did Last Summer the following year, was in the voice cast for 2001’s Osmosis Jones, and in 2016 appeared in romantic comedy The Perfect Match.

The film will mark the younger Eggers brothers’ directorial debut. Max Eggers co-wrote the screenplay for The Lighthouse with brother Robert, which was also released by A24. Sam Eggers wrote and edited Olympia, a 2018 documentary about Olympia Dukakis, and was also a production assistant on The Witch.

Coincidentally, the announcement of The Front Room comes the same week as another A24 horror film that will feature musicians. I Saw The TV Glow – a joint project from A24 and Fruit Tree – will feature appearances from Phoebe Bridgers, Limp Bizkit‘s Fred Durst, Lindsey Jordan (aka Snail Mail), Sloppy Jane and King Woman.

In other Brandy news, back in June, she joined Jack Harlow at the 2022 BET Awards to perform the rapper’s hit ‘First Class’. It came after she delivered an impressive freestyle over the song’s Fergie-sampling beat in May.