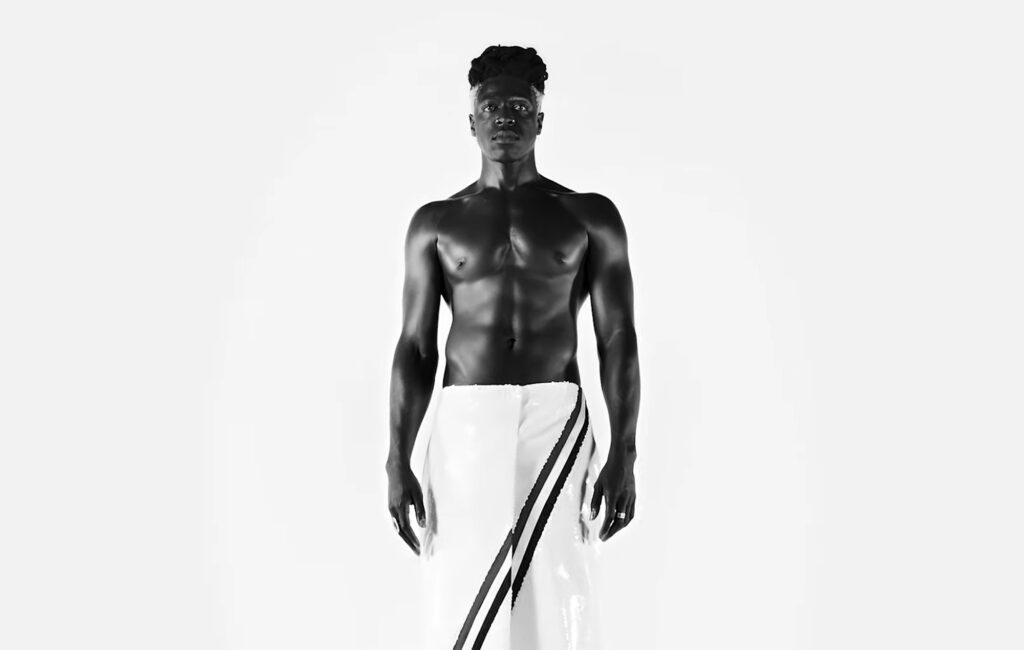 Moses Sumney has unveiled details of a new concert film before announcing his break from music.

Sumney was this week revealed to be part of The Weeknd’s upcoming HBO series The Idol and has now today (August 25) unveiled a new concert film called A Performance In V Acts that covers his gig at the Ford Theater in Los Angeles on October 31. After that, he also announced his upcoming break from music.

He said in a statement that the new concert film “marks the official end of the græ album cycle.”

He continued: “It’s a capsule of our headline show since we will not be touring the album after all,” he wrote. “This film also ushers in a new period of creativity for me – one in which I take a continued break from making albums and touring music to focus on other disciplines.”

The film will be released on August 31 and you can see a clip of him from the film performing ‘Doomed’ and his cover of Björk’s ‘Come to Me’ here:

Earlier this week, HBO released the second teaser for The Idol, the upcoming drama series created by “the sick and twisted minds of” The Weeknd and Euphoria helmer Sam Levinson.

It was confirmed some time ago that the main cast will feature Troye Sivan, Debby Ryan and Hari Nef, while the recurring cast will include Tunde Adebimpe of TV On The Radio and Tyson Ritter of The All-American Rejects.

In the latest teaser, we learn that other actors and artists set to appear. As well as Sumney, it was revealed that Mike Dean, Suzanna Son, Jane Adams, Dan Levy, Eli Roth, Rachel Sennott, Da’Vine Joy Randolph, Ramsey and Hank Azaria would also appear.

The show itself was announced last June and began filming that November. Back in April, it was reported that extensive reshoots would be taken out to overhaul its creative direction; HBO confirmed as much, saying in a statement that the series was “adjusting” its cast and crew to serve a new direction.