Shia LaBeouf says he contemplated suicide before converting to Catholicism 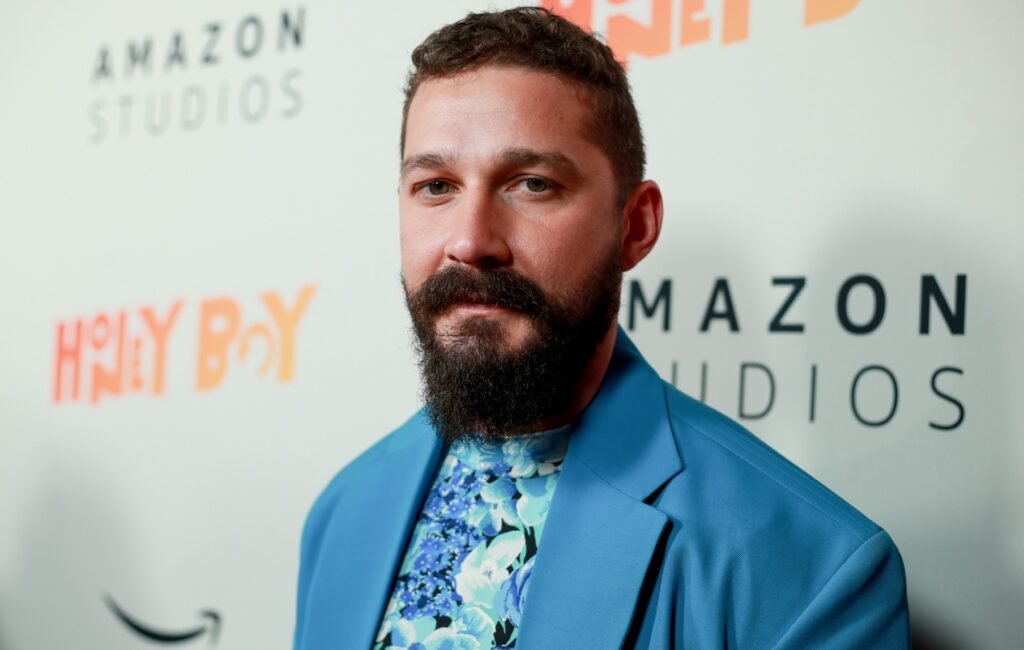 Shia LaBeouf has said he felt suicidal after facing “shame like I had never experienced before” following a series of public scandals.

The actor opened up about preparing for the title role in Padre Pio, a film about the Catholic saint from director Abel Ferrara (Bad Lieutenant).

Speaking in a 90-minute YouTube interview with Bishop Robert Barron, the founder of Catholic ministerial organisation Word On Fire, the actor revealed that his path towards Catholicism began “when his world had crumbled” from a series of public incidents – including court-ordered rehab and being accused of sexual battery by ex-girlfriend FKA Twigs in 2020.

Recalling that time, LaBeouf said: “At this point I’m nuclear. Nobody wants to talk to me, including my mother. The manager’s not calling. The agent’s not calling. I’m not connected to the business anymore.”

The actor later explained that he felt suicidal, saying: “I had a gun on the table. I was outta here. I didn’t want to be alive anymore when all this happened. Shame like I had never experienced before – the kind of shame that you forget how to breathe. You don’t know where to go. You can’t go outside and get like, a taco.”

“But I was also in this deep desire to hold on,” he added.

LaBeouf said he found faith during his research for Padre Pio by surprise, with his mindset focused on his career over spirituality when taking the role.

“The reach-out had happened. I was already there, I had nowhere to go,” LaBeouf said. “This was the last stop on the train. There was nowhere else to go – in every sense.”

He added: “I know now that God was using my ego to draw me to Him. Drawing me away from worldly desires. It was all happening simultaneously. But there would have been no impetus for me to get in my car, drive up [to the monastery] if I didn’t think, ‘Oh, I’m gonna save my career.’”

In February 2021, LaBeouf denied all the allegations against him, including causing “any injury or loss”. The trial between FKA Twigs – real name Tahliah Barnett – and LaBeouf is scheduled to take place in Los Angeles on April 17, 2023.

Recently, Olivia Wilde opened up about her decision to fire LaBeouf from her film Don’t Worry Darling, saying it was due to the actor’s “combative” process.

“I say this as someone who is such an admirer of his work,” Wilde told Variety. “His process was not conducive to the ethos that I demand in my productions. He has a process that, in some ways, seems to require a combative energy, and I don’t personally believe that is conducive to the best performances.”