Neil Gaiman leaked script to sabotage ‘The Sandman’ movie: “It was the worst script I’ve ever read” 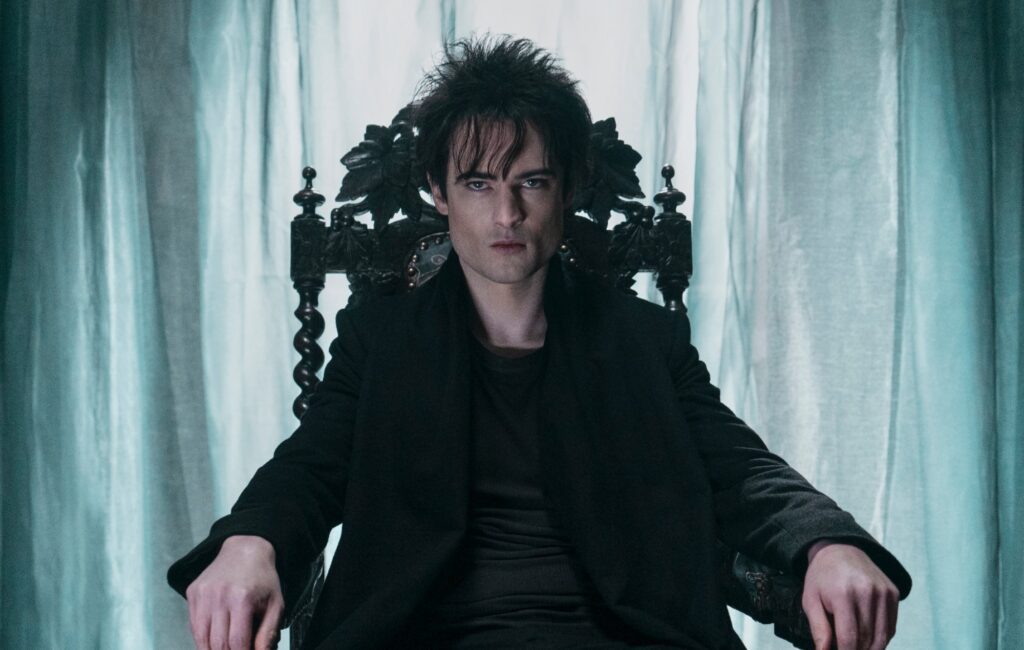 Neil Gaiman has revealed he deliberately leaked a script for a Sandman movie, describing it as the “worst script I’ve ever read”.

The author, known for his comic book series The Sandman, discussed a script he was sent by producer Jon Peters (Wild Wild West, A Star Is Born) for a potential movie adaptation in an interview with Rolling Stone.

“I haven’t read that whole script, [but] I’ve read as much of the script as I could take,” Gaiman said. “And I’m not sure if it would’ve been an action movie or quite what it would’ve been. It was a mess. It never got better than a mess. It had giant mechanical spiders in it.”

Explaining other details from the script, he added: “Lucifer, Morpheus, and the Corinthian were identical triplets. They were a family of identical brothers, and it was all a race to see who could get the ruby, the helm, and the bag of sand before midnight on 1999, before the new millennium started, because whoever got it would would be the winner.”

After the call ended, Gaiman decided to leak the script in a bid to stop the film from happening. “So I sent the script to Ain’t It Cool News, which back then was read by people. And I thought, I wonder what Ain’t It Cool News will think of the script that they’re going to receive anonymously. And they wrote a fabulous article about how it was the worst script they’d ever been sent. And suddenly the prospect of that film happening went away. And instead Jon Peters turned his attention to Wild Wild West.”

Speaking to NME, Heinberg said they’re hoping to adapt the entirety of Gaiman’s books if the show is renewed for future seasons.

Asked how many seasons they have planned, Heinberg said: “We’ve got as many as they’ll let us have. If enough viewers show up, we can go for quite a long while. We want to do all of it, we want a spin-off miniseries. We’d love to make it for as long as they’ll have us.”