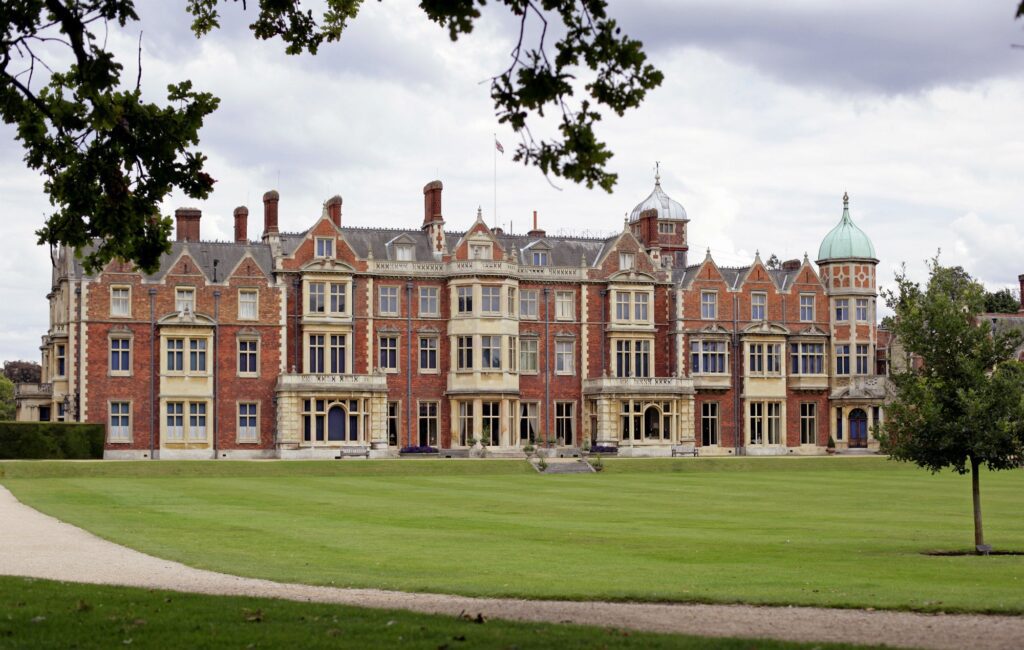 Sandringham Estate, the country retreat used by Queen Elizabeth II and other members of the royal family since the 18th century, will host a series of drive-in film events this month.

From September 25, the royal house will host a selection of film viewings including The Greatest Showman, A Star is Born, Rocketman, and, appropriately, the Queen biopic Bohemian Rhapsody.

Attendees will be provided with transmitters that will allow the film’s audio to play in their car, while upgrade packages include larger parking spots, deck chairs, a table and popcorn. The Sandringham Estate will also include a pop-up bar featuring soft drinks, alcoholic beverages, popcorn and snacks.

Drive-in tickets can be purchased at sandringhamestate.co.uk. Additional events taking place at the royal estate are garden tours, apple-picking, a light trail and a Christmas fair.

Last month (July 22), it was reported that the amount of drive-in cinemas across the UK had massively increased due to the coronavirus pandemic.

According to data from media measurement firm Comscore seen by Variety, the number has increased from three to 40 since the global crisis began.