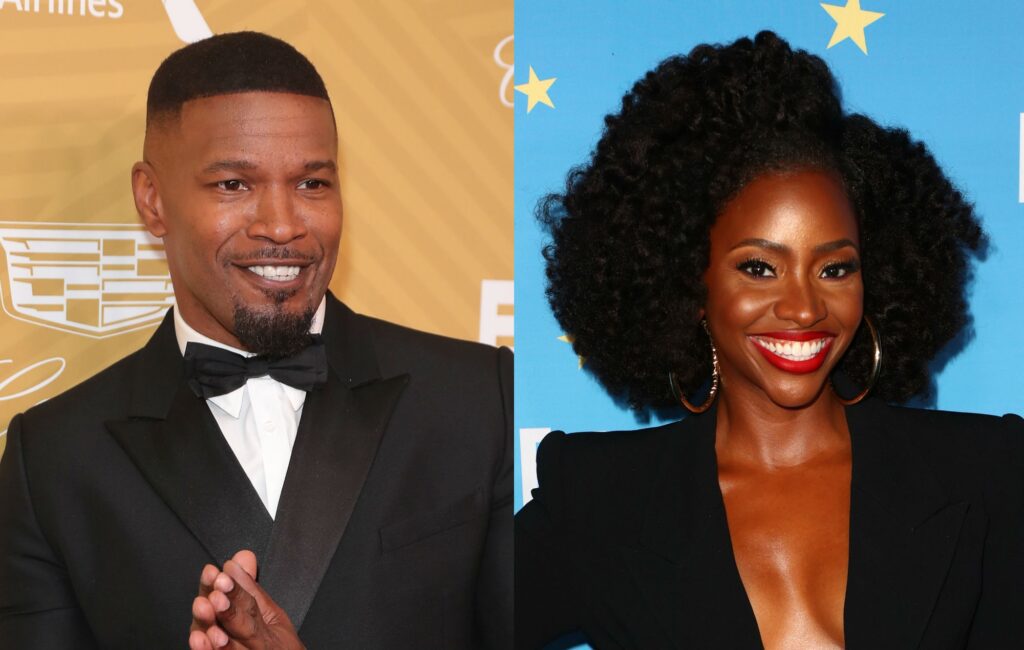 Jamie Foxx and Teyonah Parris have joined the cast of upcoming Netflix sci-fi They Cloned Tyrone.

Creed II writer Juel Taylor is set to make his directorial debut with the film, according to Deadline, billed as a “pulpy mystery caper” where three individuals (Foxx, Parris and John Boyega) investigate eerie happenings amid a government conspiracy.

The screenplay has been written by Tony Rettenmaier alongside Taylor. Foxx and Datari Turner are also joining as producers alongside Macro founder and CEO Charles D. King, Stephen “Dr.” Love, Taylor, Rettenmaier and Kim Roth.

Foxx’s most recent project is Netflix’s Project Power, while Parris is a part of the upcoming Candyman reboot, written by acclaimed Get Out and Us director Jordan Peele.

Earlier this week (September 2) their new co-star Boyega criticised Disney for the treatment of his character Finn in the Star Wars sequels.

The actor opened up about his experience in the recently revived trilogy in an interview with GQ, stating that while the role was an “amazing opportunity” he couldn’t not acknowledge the way people of colour suffered in the story development.

“You get yourself involved in projects and you’re not necessarily going to like everything,” Boyega said. “[But] what I would say to Disney is do not bring out a black character, market them to be much more important in the franchise than they are and then have them pushed to the side. It’s not good. I’ll say it straight up.”