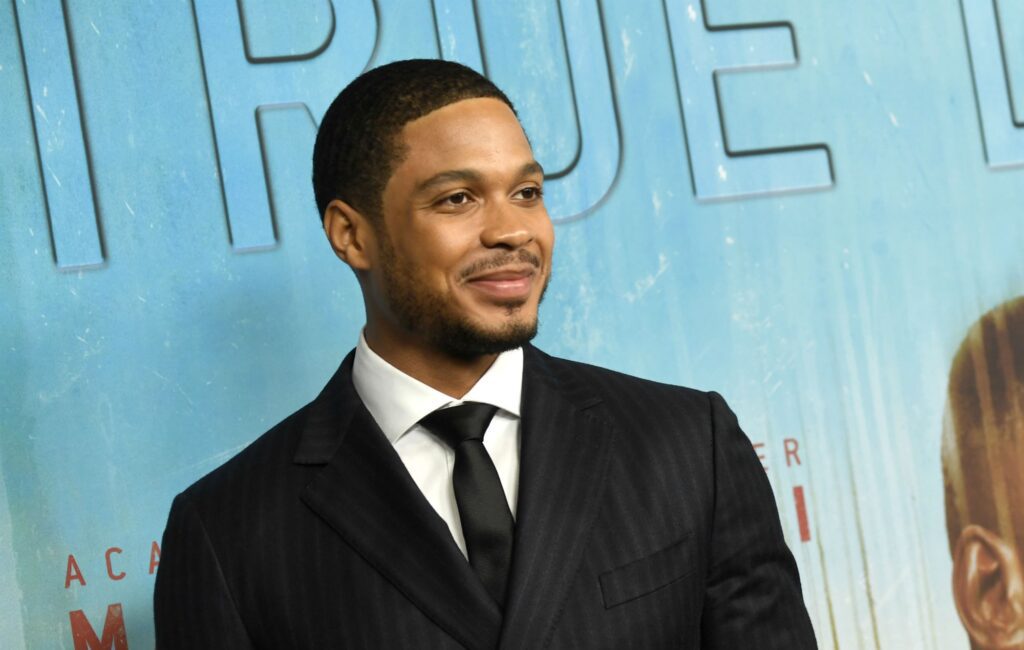 Ray Fisher has repudiated a statement from Warner Bros, in which the studio claimed the Justice League actor has not been co-operating with their misconduct investigation surrounding the 2017 film.

On Friday (September 4), Fisher tweeted that DC Films president Walter Hamada “attempted to throw Joss Whedon and Jon Berg under the bus in hopes that I would relent on [DC comics writer] Geoff Johns.”

A Warner Bros. studio spokesperson responded in a statement: “At no time did Mr. Hamada ever ‘throw anyone under the bus,’ as Mr. Fisher has falsely claimed, or render any judgments about the Justice League production, in which Mr. Hamada had no involvement since filming occurred before Mr. Hamada was elevated to his current position.”

The statement also accused Fisher of refusing to co-operate with the investigation, saying that “to date, Mr. Fisher has declined to speak to the investigator.”

The actor responded via his Twitter account yesterday (September 5), arguing that Warner Bros’ actions had “escalated this to an entirely different level,” but that he was “ready to meet the challenge.” See Fisher’s latest tweets on the matter below.

It’s also worth noting that I made it clear to the world on Aug 21st that I would be vetting the investigator to ensure a fair and protected process for all witnesses. @wbpictures has escalated this to an entirely different level, but I’m ready to meet the challenge.

Fisher originally made the accusations of impropriety against Whedon on July 1, accusing the director of “gross” and “abusive” behaviour on set in 2017.

The actor posted a statement on twitter claiming that Whedon acted in an unprofessional manner, bolstered by producers Geoff Johns and Jon Berg.

“Joss Whedon’s on-set treatment of the cast and crew of Justice League was gross, abusive, unprofessional, and completely unacceptable. He was enabled, in many ways, by Geoff Johns and Jon Berg. Accountability>Entertainment,” the tweet read.

The situation is complicated by the fact that Hamada asked Fisher to reprise his role as Cyborg in Warner Bros.’ upcoming Flash movie.