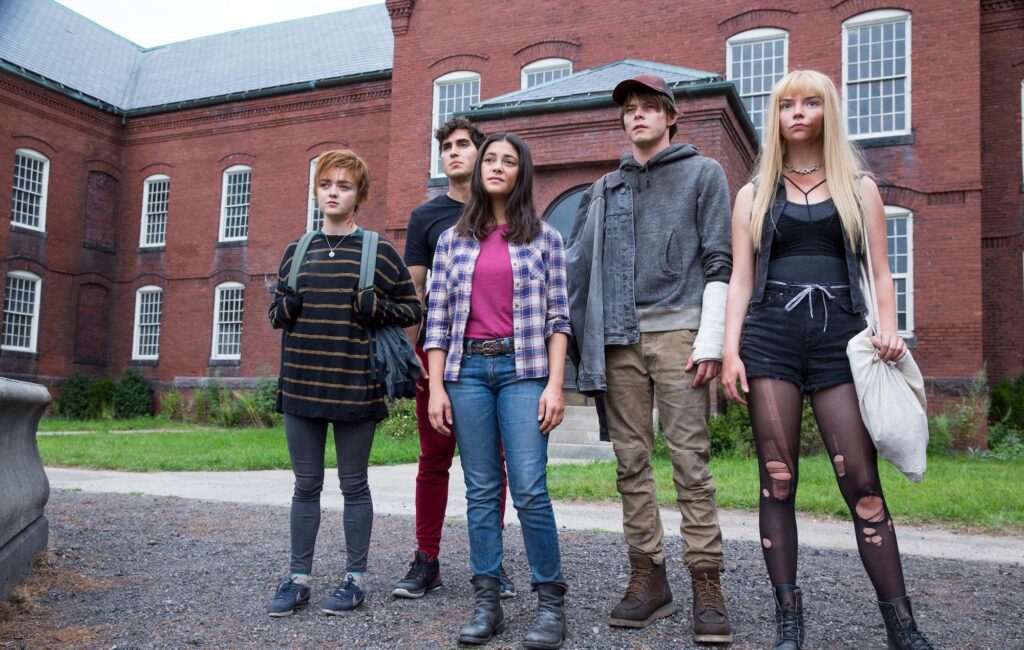 The runtime for Marvel’s upcoming X-Men spin-off The New Mutants has been revealed by the film’s director.

The film, which follows a group of young mutants in the X-Men universe who discover their abilities while being held in a facility against their will, has had its release date been pushed back several times due to the coronavirus pandemic.

While there is no confirmed date on when the film will arrive in cinemas, it featured on a panel at [email protected] yesterday (July 23), where its creators assured fans that it would definitely be getting a release at some point.

After the panel, the film’s writer/director Josh Boone discussed further details with Collider, including how long The New Mutants is expected to run.

“I think it’s 98 minutes or something like that,” he said. “It was never more than 104 even at its longest. I remember my initial cut before we cut anything out was probably 20 minutes longer than that, but you’ll see all that on the special features – we put together all the deleted scenes for everybody.”

He continued: “It was more just stuff that was too funny or tonally just didn’t quite go together, but it’s cute character moments that I think fans will like.”

Boone also talked about the editing process for the film, saying that he had edited about 75% of it before it was shut down in the midst of the 20th Century Fox sale to Disney.

“I’ve had the same editors since my first movie,” he said, referring to his longtime editors Matthew Dunell and Robb Sullivan. “They’re some of my best friends – I had dinner with them every Sunday night back when we used to be able to have dinner together. But we’ve done that for about a decade, and they just wrapped up cutting The Stand.”

“So I cut basically 75% of this movie with them,” he continued, “and then they were cutting The Stand already when I finished it so I brought in another editor to do the final stuff with me. I’d say we were 75% done and then did the last percentage just in the past year.”

Meanwhile, Janelle Monáe has said she wants to play X-Men character Storm in the next phase of the Marvel Cinematic Universe.