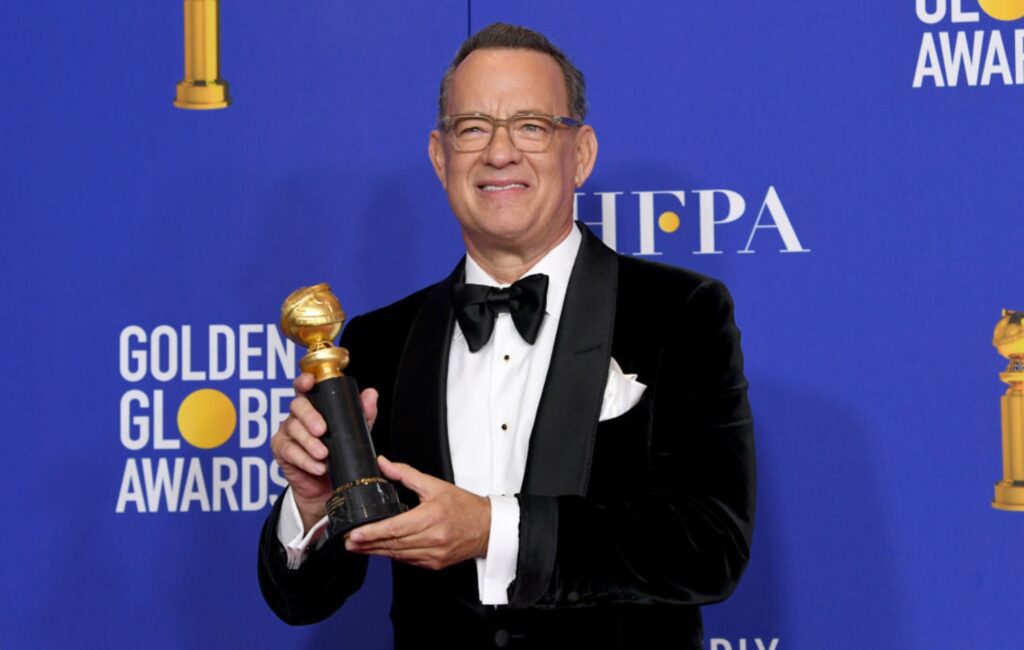 Tom Hanks has taken on a new role as a hot dog vendor for upcoming Oakland Athletics baseball games.

A recording of the Oscar-winning actor selling ballpark food and other concessions will play during the team’s home games to make it sound as if people are in the stands since fans won’t be allowed to attend MLB games this season due to the coronavirus, the team has revealed.

“Hot dogs here! Colossal hot dogs!” the A League Of Their Own star belts out above the crowd chatter during games. Another recording hears him say: “Not a ballgame without a hot dog! Who wants a hot dog?”

The Oakland A’s (Oakland Athletics) are an MLB baseball team based in Oakland, California, who compete in the American League West division. The team plays home games in the Oakland Coliseum.

The MLB will not let fans in stadiums this year due to the ongoing coronavirus pandemic – so teams have taken some creative measures to replicate the big-league experience.

Several teams will fill seats with cardboard cutouts of fans and play crowd noise during games. Fox Sports plans to fill stadiums with virtual fans during its broadcasts.

Hanks famously appeared in the baseball movie A League Of Their Own, starring as Jimmy Dugan.

Meanwhile, Tom Hanks is hoping to return to Australia by the end of this year to continue filming the forthcoming, currently-untitled, Elvis Presley biopic.

As the Sydney Morning Herald reports, Hanks said the production team is tentatively looking at “making this movie in October”, but that date is still up the air.

“There is certainly a plan and a desire from the studio’s perspective and from everybody else involved in the movie to figure out a way to make it happen,” Hanks said in a Zoom call.