Mel Gibson was hospitalised after being diagnosed with coronavirus in April 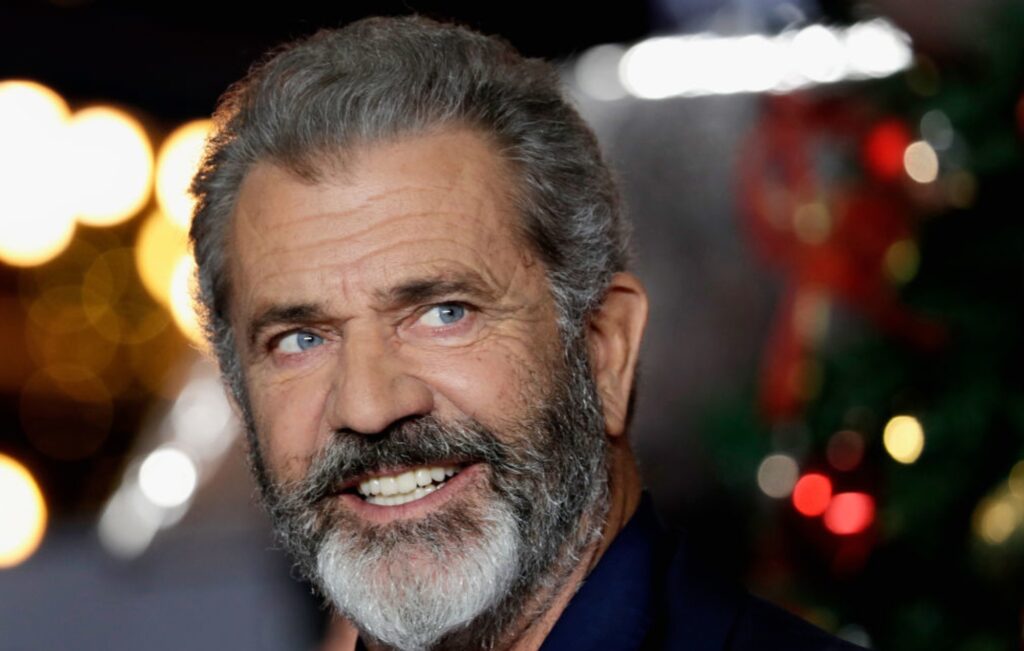 Mel Gibson spent a week in a Los Angeles hospital earlier this year after contracting coronavirus, representatives for the actor have confirmed.

“He tested positive in April and spent a week in the hospital,” a spokesperson told the Daily Telegraph Australia. “He was treated with the drug Remdesivir while in the hospital, and has tested negative numerous times since then as well as positive for the antibodies.”

Gibson is one of many Hollywood actors who have tested positive for the virus. Tom Hanks and his wife Rita Wilson were two of the first celebrities to reveal a positive diagnosis for COVID-19, which they contracted while they were in Australia.

Other stars who have had the virus include Idris Elba, Game Of Thrones actor Kristofer Hivju and The Dark Knight Rises actor Jay Benedict, who died from the virus in April.

News of Gibson’s diagnosis comes a month after the actor denied allegations of anti-semitism and homophobia made by Winona Ryder.

Ryder said in an interview with The Times that Gibson called her an “oven dodger” when he learned of her Jewish heritage, and asked a friend of hers who is gay: “Oh, wait, am I gonna get AIDS?”

According to producer Dan Lin, the long awaited action movie would focus on Detective Martin Riggs and his partner Detective Roger Murtaugh, 22 years after the release of Lethal Weapon 4. He also confirmed original director Richard Donner was returning.