Sega is turning 'Space Channel 5' and 'Comix Zone' into movies 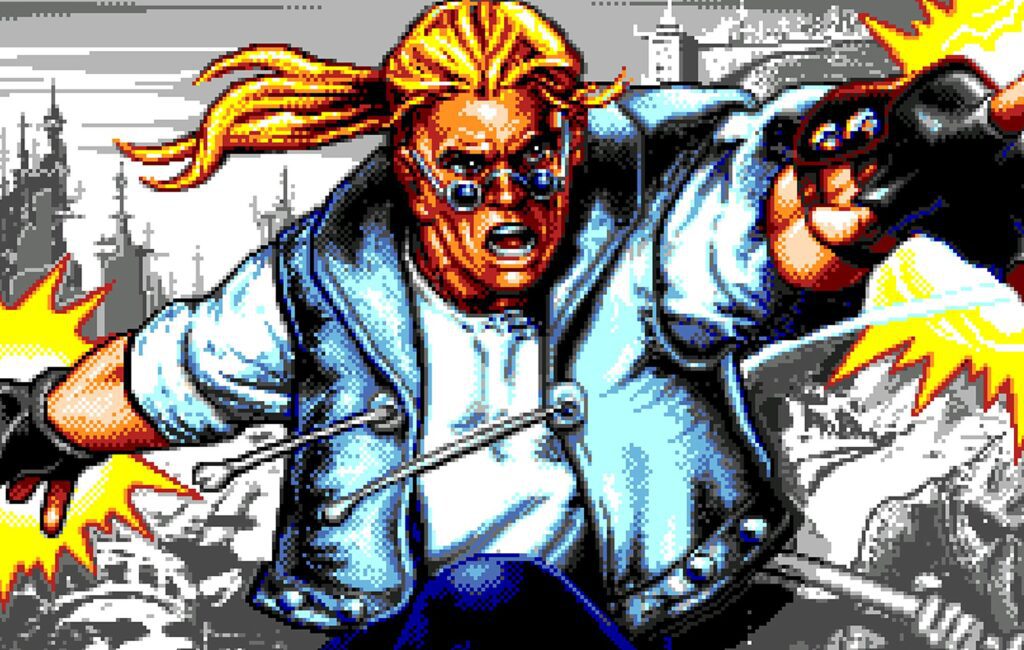 According to a report from The Hollywood Reporter, Sega will be partnering with Picturestart to adapt these two works. Picturestart is a film production company most recently responsible for the 2022 comedy-drama Cha Cha Smooth. Following the success of Sonic the Hedgehog, it seems Sega is looking for what else it can turn into movies, and the producer of Sega is Sonic the Hedgehog and its sequel, and producer Toru Nakahara will act as the producer for these movies, too.

Comix Zone is a 1999 side-scrolling adventure game where the protagonist is pulled into his own universe by a supervillain. While Space Channel 5 is a 2002 Dreamcast title that follows a news reporter fighting off an alien invasion through the power of dance.

The Space Channel 5 adaptation will be titled Channel 5. The film will be a comedy with the premise involving a fast-food worker who is contacted by a reporter from the future who needs his help to save the world from an alien invasion. This will be done through the power of viral dance, naturally. Channel 5 is being written by Barry Battles and Nir Paniry, with Sega game director Takumi Yoshinaga joining the team.

Comix Zone’s adaptation will be called Zone. This movie involves a comic book creator and a queer writer of colour who are sucked into a comic. The pair will then have to work together to stop a supervillain who is wreaking havoc in the world. Zone will be written by Mae Catt who will be joined by Sega producer Kagasei Shimomura.

There are no details regarding the window these films are planning to release within.

In other news, Slime Rancher 2 is launching into early access on September 22.