Cineworld is preparing to file for bankruptcy 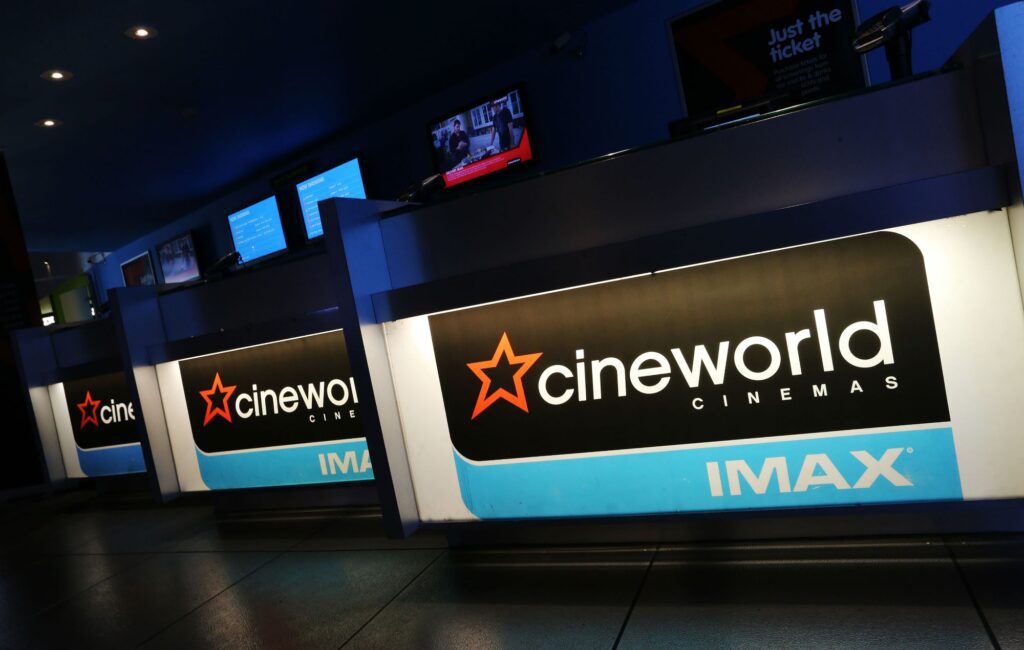 Cineworld, the world’s second-largest cinema chain, is preparing to file for bankruptcy after it failed to recover quickly enough from the impact of the COVID pandemic.

The London-listed company, which operates 751 sites in 10 countries including the Cineworld and Picturehouse chains in the UK, ran up debt of more than £4billion ($4.8billion) after its cinemas were closed during the global health crisis.

News of the chain’s bankruptcy, as first reported in The Wall Street Journal, has contributed to its share price dropping from 20p to 2p. Before COVID it was trading at £1.97.

The move follows Cineworld’s market value more than halving on Wednesday (August 17) after the company said that it had started talks with stakeholders about a financial rescue package, blaming a lack of blockbuster films for lower-than-expected admissions.

The group said that it was in “active discussions with various stakeholders” and was evaluating strategic options to obtain additional liquidity and potentially restructure its balance sheet to reduce debt.

A statement said further: “Despite a gradual recovery of demand since reopening in April 2021, recent admission levels have been below expectations.

“These lower levels of admissions are due to a limited film slate that is anticipated to continue until November 2022 and are expected to negatively impact trading and the group’s liquidity position in the near term.”

Cineworld is expected to file a chapter 11 petition in the US and is considering insolvency proceedings in the UK.

Today (August 19), investors reacting to the news sent the company’s market value plunging to less than £50million ($59million), having been valued at as much as £4.4billion ($5.1billion) before the pandemic took hold.

Unions representing Cineworld’s 45,000 global workforce, including more than 5,000 in the UK, have reacted to the news.

“This is very worrying news, not least for the UK’s Cineworld and Picturehouse workforce who have already been through a tumultuous time during the pandemic,” said Philippa Childs, the head of the UK union Bectu [via The Guardian].

Cineworld, which is facing an almost £848million ($1billion) payout for pulling out of a deal to buy its Canadian rival Cineplex, reported a £417million ($493million) year-on-year increase in net debt to £4billion ($4.8billion) at the end of last year.

The group made a £602million ($708million) loss last year. However, revenues more than doubled from £724million, ($852million) to £1.4billion ($1.8billion) thanks to the latest James Bond film, No Time To Die, and the Spider-Man films including No Way Home.