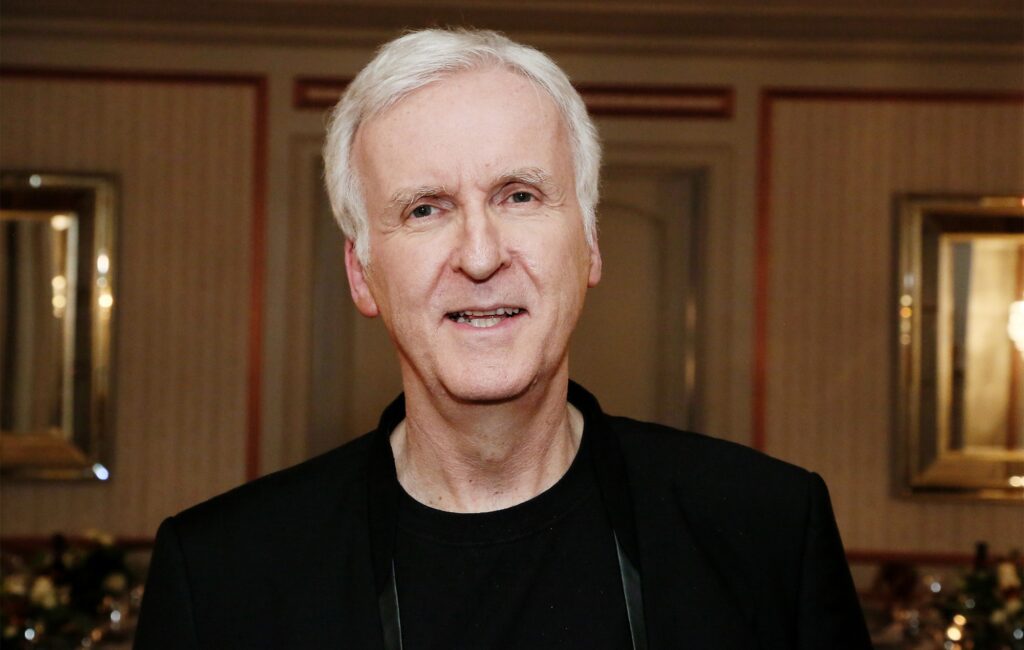 James Cameron has opened up about his vision for his unmade Spider-Man film.

The Avatar filmmaker had been interested in bringing the Marvel web-slinger to the big screen before Sam Raimi’s trilogy began in 2002, but he failed to secure the rights.

In his new book Tech Noir: The Art Of James Cameron, the director calls his version of Spider-Man “the greatest movie I never made,” according to IndieWire.

Cameron went on to describe his ideas for the project in a recent roundtable interview attended by ScreenCrush. “The first thing you’ve got to get your mind around is, it’s not Spider-Man,” he said. “He goes by Spider-Man, but he’s not Spider-Man.

“He’s Spider-Kid. He’s Spider-High-School-Kid. He’s kind of geeky and nobody notices him and he’s socially unpopular and all that stuff.”

The filmmaker said he wanted to make “something that had a kind of gritty reality to it”. He added: “Superheroes in general always came off as kind of fanciful to me, and I wanted to do something that would have been more in the vein of Terminator and Aliens, that you buy into the reality right away.

“So you’re in a real world, you’re not in some mythical Gotham City or Superman and the Daily Planet and all that sort of thing, where it always felt very kind of metaphorical and fairytale-like.”

He also said he viewed the potential film as “a metaphor for puberty and all the changes to your body, your anxieties about society, about society’s expectations, your relationships with your gender of choice that you’re attracted to, all those things.”

Cameron had approached Fox to try and buy the rights from Sony, but failed. “[Former Fox president] Peter Chernin didn’t want to get into a legal fight,” he recalled. “I’m like, ‘Are you kidding? This thing could be worth, I don’t know, a billion dollars!’ $10 billion later…”

The new Spider-Man film, No Way Home, will be released in cinemas on December 17. Check out the full-length trailer here.