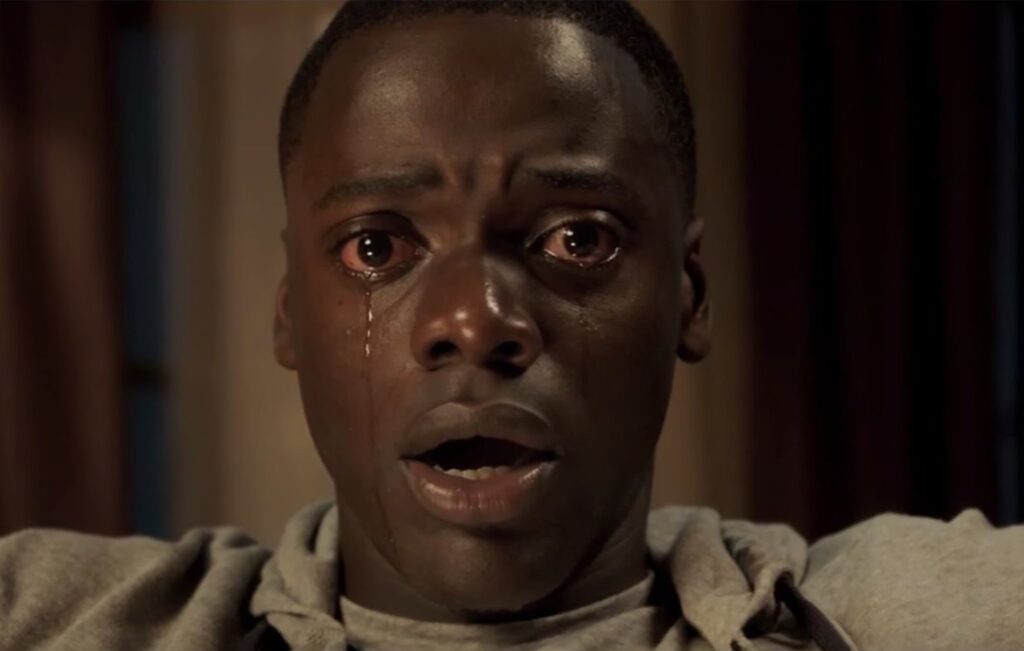 Get Out has been named the greatest screenplay of the 21st century, by the Writers Guild of America West.

The guild revealed its updated list of “101 Greatest Screenplays of the 21st century (so far” yesterday (December 6), with Jordan Peele’s breakout horror making it to the top spot.

“As the number one vote-getter, Get Out is this list’s version of Casablanca,” the screenwriter-led union said in a press release (per The Independent).

“Imagine Jordan Peele pitching his concept to Jack Warner, and it immediately becomes apparent why comparing screenplays across Hollywood epochs is a non-starter.”

Earlier this year, Daniel Kaluuya revealed he had not been invited to the film’s premiere at the Sundance film festival in 2017.

“On Sundance world premiere, I was in Atlanta because I was shooting [Black Panther],” the actor explained.

“I was chilling and I was like, okay, my schedule is open, and then I just didn’t get the invite man. I wasn’t invited. So I was just in my bed, someone texted me and was like, ‘It went really well!”

He added jokingly: “That’s the industry, Graham, this is the game.”

Jordan Peele and Daniel Kaluuya will be teaming up again for Peele’s next film called Nope, which will also star Steven Yeun and Keke Palmer.