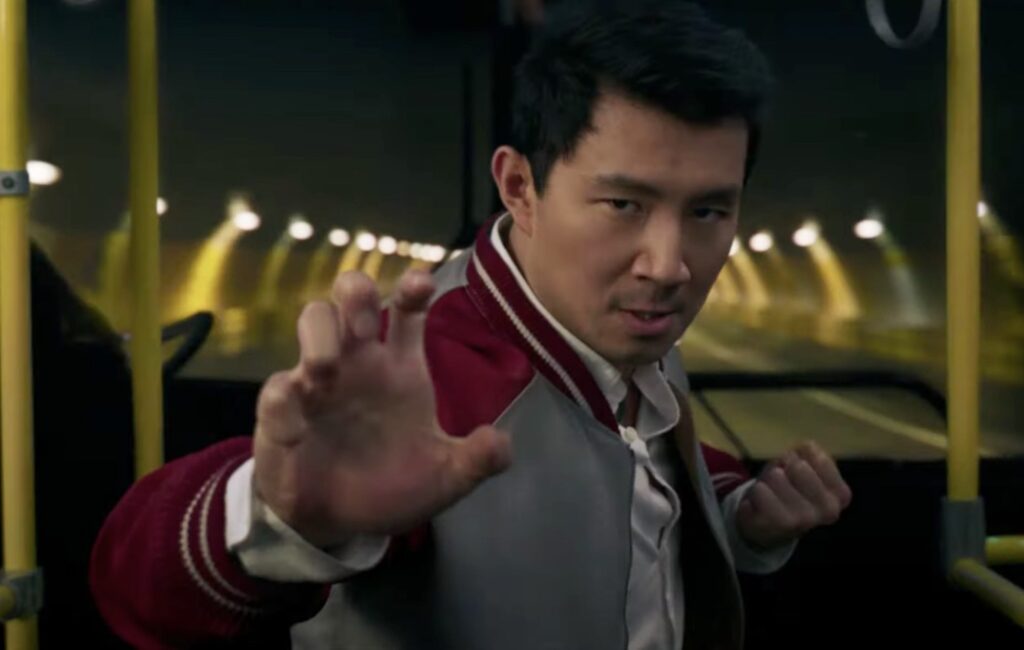 Shang-Chi And The Legend Of The Ten Rings is getting a sequel film and spin-off series, courtesy of Disney+.

The Marvel film, released in cinemas earlier this year, will set up further stories with writer and director Destin Daniel Cretton at the helm.

“Destin is an amazing collaborator who brought a unique perspective and skill to Shang-Chi And The Legend Of The Ten Rings,” said Marvel Studios president Kevin Feige in a statement obtained by The Wrap.

“We had a fantastic time working together on the film and he has so many intriguing ideas for stories to bring to life on Disney+, so we’re thrilled to expand our relationship with him and can’t wait to get started.”

Cretton called working on Shang-Chi “one of the highlights of my life”, and added: “I can’t wait to explore new stories & build new worlds with this community.”

The film is the highest-grossing film at the US box office in 2021 at the time of writing, having taken $224million domestically and $430million globally.

In a four-star review of Shang-Chi And The Legend Of The Ten Rings, NME wrote: “Like so many MCU movies, Shang-Chi slightly overbakes its action-packed climax, but Cretton peppers the overwhelming visual effects with some sneaky sprinkles of levity.

“It all adds up to a smart and satisfying superhero romp that suggests Marvel is nowhere near ready to relinquish its hold on the genre.”