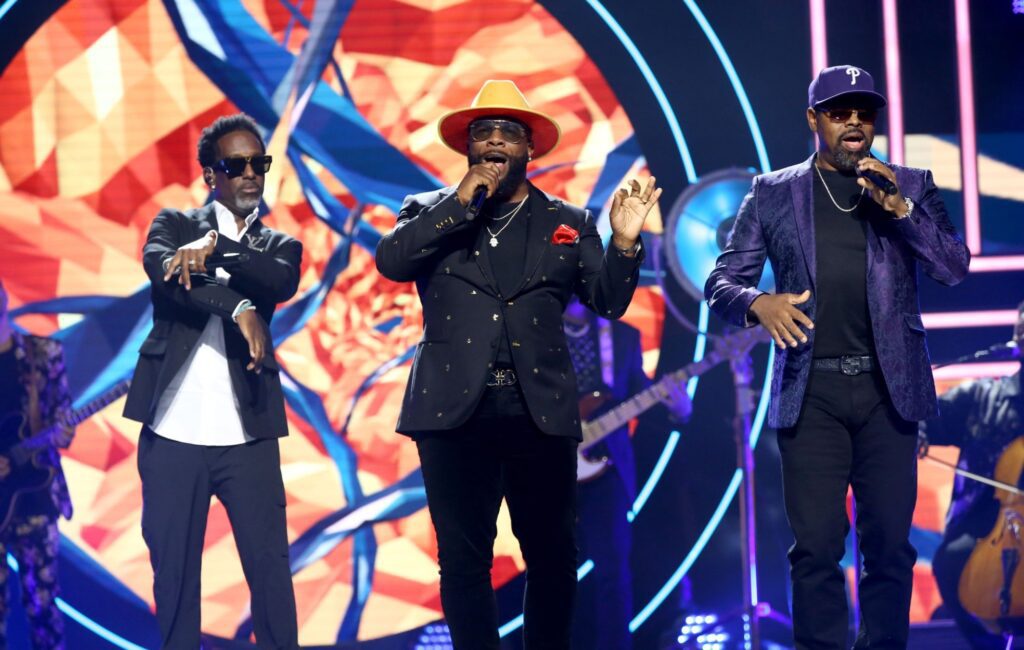 A movie musical based on the music of R&B group Boyz II Men is in the works.

According to The Hollywood Reporter, Malcolm D. Lee (Space Jam: Legacy, Girls Trip) is in talks to direct and produce the film, titled Brotherly.

The film follows a group of men who “will return to West Philadelphia for a high school reunion 20 years after having gone their separate ways – eventually finding hope, redemption and a new understanding of the enduring power of friendship,” according to a synopsis.

Brotherly is written by Marcus Gardley, who has written scripts for upcoming Marvin Gaye biopic What’s Going On and a movie musical adaptation of The Color Purple.

Boyz II Men rose to fame in the 1990s with singles ‘Motownphilly’, ‘It’s so Hard To Say Goodbye’ and ‘End Of The Road’, which stayed at Number One on the US Billboard charts for 13 weeks in 1992.

This was followed by huge singles like ‘I’ll Make Love To You’ and ‘One Sweet Day’ featuring Mariah Carey, which also topped the charts around the world.

Boyz II Men have earned four Grammy Awards throughout their career. They continue to perform worldwide as a trio, and released their latest album ‘Under The Streetlight’ in 2017.

This follows a string of successful musicals and biopics based on a musician’s work, including Mamma Mia, its 2018 sequel, Rocketman, and Queen musical We Will Rock You.