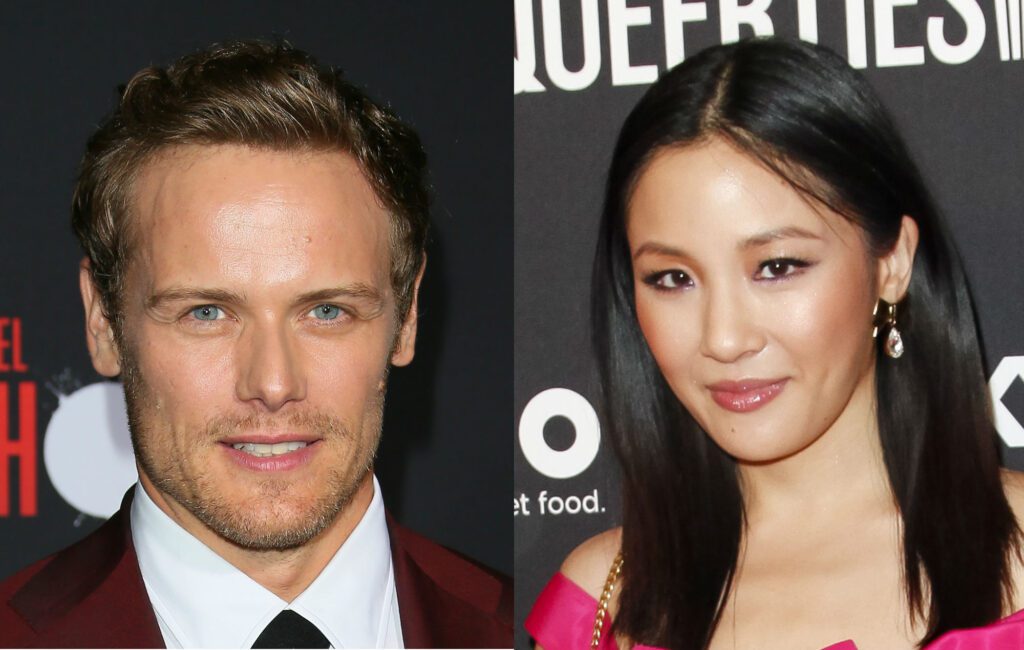 Wu and Heughan – best known for Crazy Rich Asians and Outlanders respectively – will star alongside Freida Pinto (Rise of the Planet of the Apes), Oliver Jackson-Cohen (The Invisible Man), and Gangs of London actor Sope Dirisu as the titular Mr Malcolm, per Deadline.

Set in 19th century London, the film sees eligible bachelor Mr Malcolm reject the advances of Julia (Wu) after she fails to satisfy one of the items on his list of expectations for a bride – with the wealthy young lady then set on revenge following the snub, assisted by her friend and reluctant accomplice Selina (Pinto).

Emma Holly Jones will carry on as director, after she previously helmed a short film adaptation of the story, with the character of Julia played by Humans star Gemma Chan – watch it below via YouTube.

Jones said of the full-length version of Mr Malcolm’s List: “I am so incredibly excited and honoured to have Constance and Sam join this cast. Their talents know no bounds and I cannot wait to show the world our take on a Regency-era romantic comedy.”

Heughan also tweeted his excitement, adding: “So excited about this! What a cast!”

Mr Malcolm’s List is based on the novel of the same name by Suzanne Allain, due for worldwide publication July 28, who also penned the film’s script.

Wu and Pinto are also set to executive produce the movie alongside Refinery 29.

Wu most recently starred in Hustlers alongside Cardi B and Jennifer Lopez, a film based on a true story about strippers who teamed up to con wealthy Wall Street men out of money.