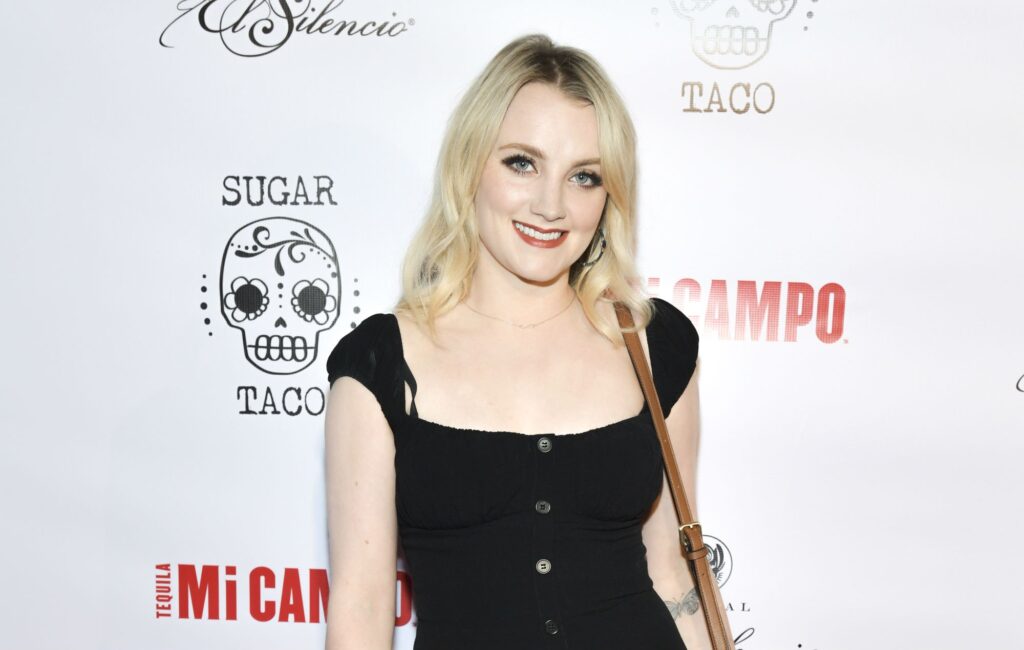 Harry Potter actress Evanna Lynch has described modern fan culture as “unhealthy” and “kind of dangerous” in a new interview.

Lynch portrayed Luna Lovegood in the final four film adaptations of J.K. Rowling’s phenomenally popular book series, and admits her own fandom of the series was already intense before joining the cast.

“I was a really obsessive Harry Potter fan,” she explained on the Talking Tastebuds podcast. “I started reading them when I was about eight, and that was just my whole identity for a while. It’s quite embarrassing.”

Lynch went on to explain how that obsession made working with the show’s stars awkward: “When I met Daniel [Radcliffe], Emma [Watson] and Rupert [Grint], I kind of knew everything about them. I knew their pets’ names, I knew their birthdays, I knew their parents’ names and I had to pretend [I didn’t].”

She continued: “Being an obsessive fan is kind of disempowering – it happens when you’re a teenager, you’re so insecure and you’re trying to find yourself. You see these other people and they seem great and amazing and godly.”

Now 28, the actress admitted she has had experiences on both sides of fandom, and ignores fans who channel that level of intensity at her now. “I don’t think it’s healthy,” she said. “I just think fan culture is kind of dangerous and you can kind of lose yourself in it.”

Earlier this month (June 11), a number of Harry Potter stars have pledged their support for the transgender community following controversial posts made by Rowling.

The author made a series of comments online that led to her being accused of transphobia, and later explained her views more thoroughly in a 4,000 word blog post.

Daniel Radcliffe, who played the titular role in the film series, was one of the first high-profile names to share his disagreement with Rowling, writing that “we need to do more to support transgender and nonbinary people, not invalidate their identities, and not cause further harm.”