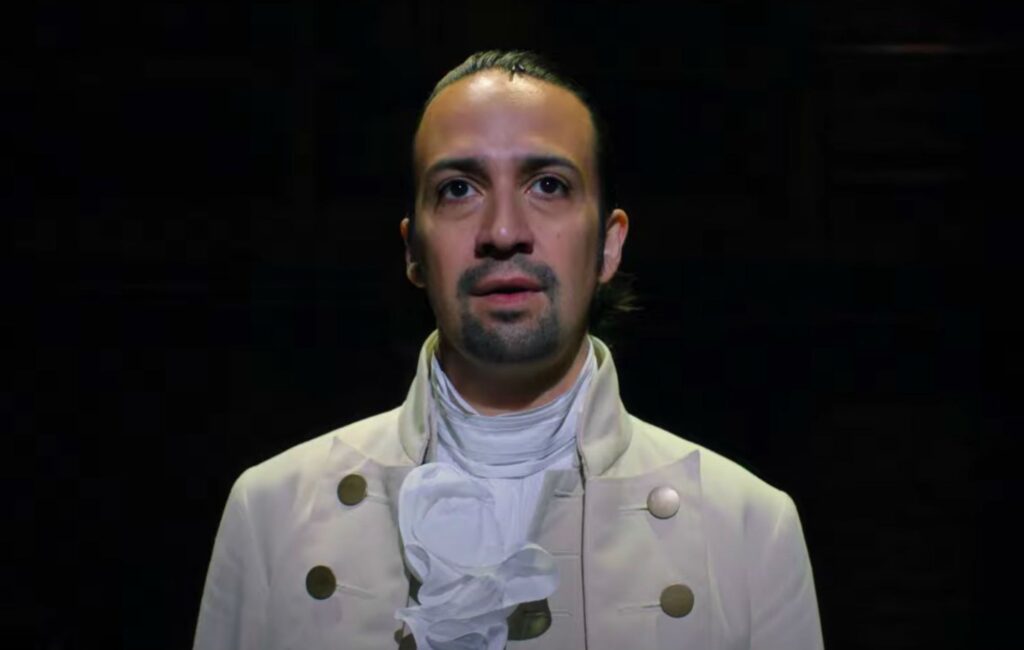 A first trailer for the filmed Broadway version of Hamilton, which will be released on Disney+, has been released.

The hit show’s original 2016 cast includes creator Lin-Manuel Miranda in the titular role of Alexander Hamilton, with a performance recorded at the Richard Rodgers Theatre on Broadway in June 2016.

Ahead of its July 3 premiere on the platform, Disney has released a first look trailer that includes a mix of some of the show’s most well-known tunes.

“No other artistic work in the last decade has had the cultural impact of Hamilton – an inspiring and captivating tale told and performed in a powerfully creative way,” Walt Disney Executive Chairman Robert A. Iger previously said in a statement.

He added: “In light of the extraordinary challenges facing our world, this story about leadership, tenacity, hope, love and the power of people to unite against the forces of adversity is both relevant and impactful.”

Miranda said of filmmaker Thomas Kail, who made the recorded version: “He’s given everyone who watches this film the best seat in the house.”

“I’m so grateful to Disney and Disney+ for reimagining and moving up our release to July 4th weekend of this year, in light of the world turning upside down. I’m so grateful to all the fans who asked for this, and I’m so glad that we’re able to make it happen. I’m so proud of this show. I can’t wait for you to see it.”

Meanwhile, ahead of Hamilton‘s release on the platform, Disney+ has confirmed that it will no longer be offering a free 7-day trial to new users, with the trial expiring last week.

“The service was set at an attractive price-to-value proposition that we believe delivers a compelling entertainment offering on its own,” a spokesperson for Disney told CNET.