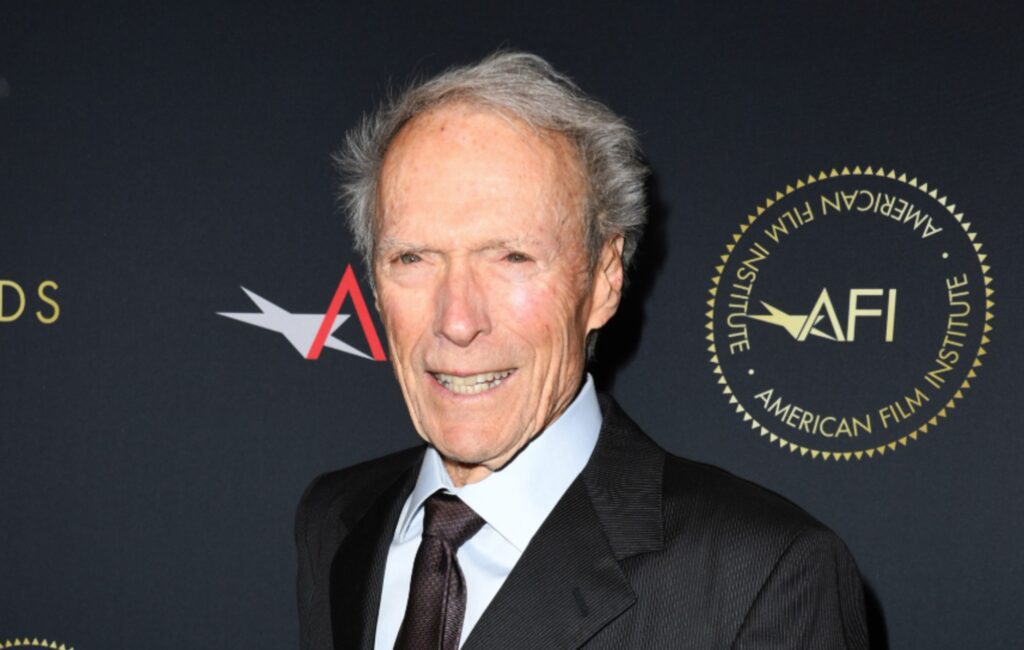 The Hollywood director and actor says his name was wrongly used in adverts promoting CBD oil, gummies and other products.

Online scammers claimed the actor had retired from the film industry, according to two lawsuits filed in California, and was now focusing on his CBD business.

However, one of the lawsuits states: “Mr. Eastwood does not have, and never has had, any association with the manufacture, promotion, and/or sale of any CBD products.”

According to one of the lawsuits, the alleged offences “amount to a wilful and
conscious disregard for Mr. Eastwood’s rights and are intentionally designed to
capitalise on the goodwill, recognition, and fame” associated with the actor.

The double Oscar winner is suing companies based in California, Florida and Michigan and the alleging offences include trademark infringement and false endorsement.

The legal papers say Eastwood, known for playing tough-guy roles in films including Dirty Harry and Pale Rider, has been “fiercely protective” of his name and image throughout his career and has rarely promoted any products besides his films.

Lawyers acting on behalf of Eastwood added: “Like many of his most famous characters, Mr. Eastwood is not afraid to confront wrongdoing and hold accountable those that try to illegally profit off his name.”

The 90-year-old actor is seeking millions of dollars in damages with lawyers saying it would be “sufficient to deter unlawful conduct by defendants in the future”.

Eastwood’s most recent film, Richard Jewell, was released last year. The film criticises the media as it tells the story of the man who discovered three pipe bombs in Atlanta.

Meanwhile, Eastwood recently confirmed he is no longer backing Donald Trump in the 2020 election, stating that he thinks it’s time for a change of direction.