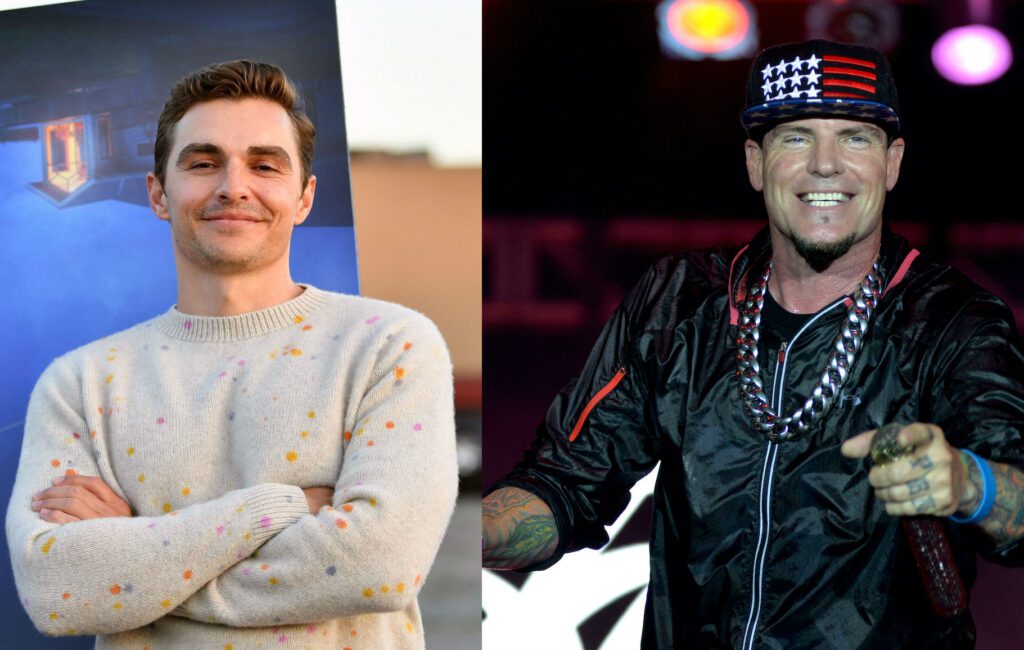 Dave Franco has been confirmed to portray Vanilla Ice in forthcoming biopic To The Extreme.

The film was originally revealed via casting notice in January 2019, but the biopic has not yet started production.

Now Franco has said he will play the rapper and revealed that the tone of the film will be similar to The Disaster Artist, which was directed by his brother James Franco and based on Tommy Wiseau’s The Room.

“With [The Disaster Artist], people expected us to make a broad comedy where we make fun of [The Room director] Tommy Wiseau, but the more real we played it, the funnier and heartfelt it was – that’s the tone we want for this one as well,” Franco told Insider.

The film, named after Vanilla Ice’s 1990 debut album, is currently in pre-production due to the coronavirus pandemic.

Franco said he has already consulted the rapper over the role. “Rob is such a sweet and intelligent guy and he’s been super helpful in the process of getting all the details correct and making us privy to information the public doesn’t know,” he said.

“Just talking to him I can’t help but think about the rabbit holes I’m going to go down to get ready for the role.”

Vanilla Ice recently cancelled a show in Texas to celebrate the 4th July following a backlash after a recent spike in coronavirus cases in the state.

“I didn’t know the [coronavirus] numbers were so crazy in Austin. We were hoping it would be a lot better by the Fourth of July because we booked this concert a long time ago… but it turned into a big focal point on me and it’s not about that,” he said at the time.

“Anyway, happy Fourth of July and hopefully by New Years this corona crap will have a cure.”