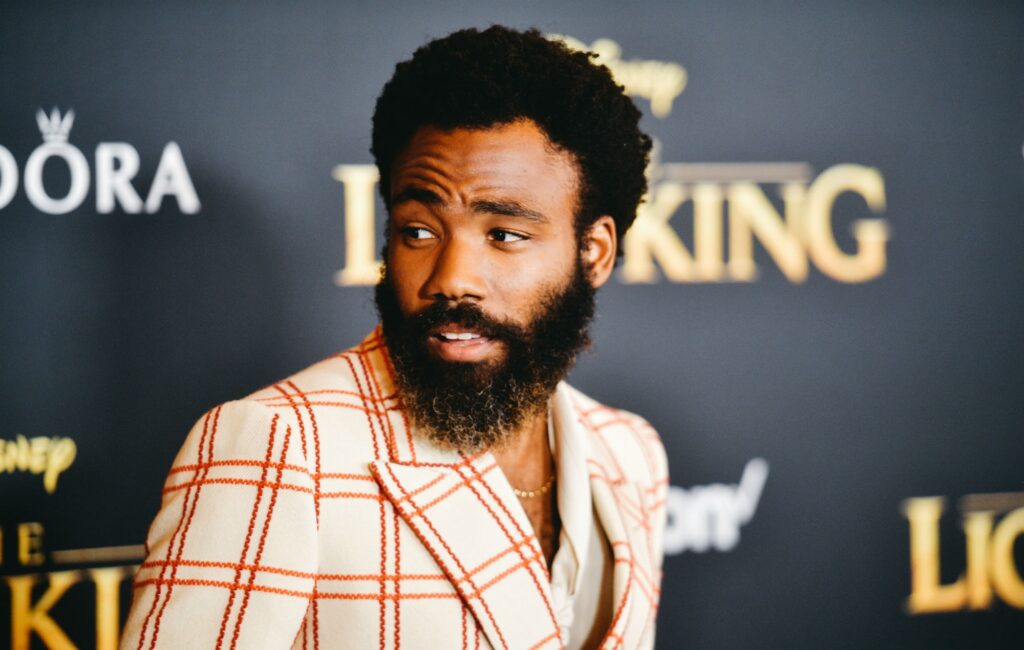 Donald Glover could star in an upcoming Disney+ show produced by Lucasfilm following his role in Solo: A Star Wars Story, according to reports.

Collider has reported that a podcast titled Kessel Run Transmissions claims Glover will return to the role of a younger version of Lando Calrissian, as seen in Solo, for a forthcoming series. However, further details remain under wraps.

Meanwhile, Intercept also reports the likeliness of Glover, also known by his music alias Childish Gambino, gearing up to be a part of a Disney+ show is very possible because Solo star Alden Ehrenreich previously hinted that a follow-up could be on the horizon.

Glover released an album earlier this year. The album initially played on a loop on the site ‘Donald Glover Presents’, accompanied by an unfinished illustration depicting a very modern scene of rioting, fiery chaos and selfie-taking.

Disappointingly, the stream abruptly disappeared on the very same day it landed in March, but then the album returned for back for good a few weeks later on streaming services under the Childish Gambino moniker and is titled ‘3.15.20’.

The new record marks Glover’s first full-length project since the soul and funk reinvention that defined his career-changing 2016 LP ‘Awaken, My Love!’.

An NME review of the new album said: “Glover’s willingness to share such a candid moment on record is particularly interesting given his past proclivity towards keeping his private life largely offline, and may be a sign that the star is beginning to let his guard down as the outside world continues to try to peer in.”