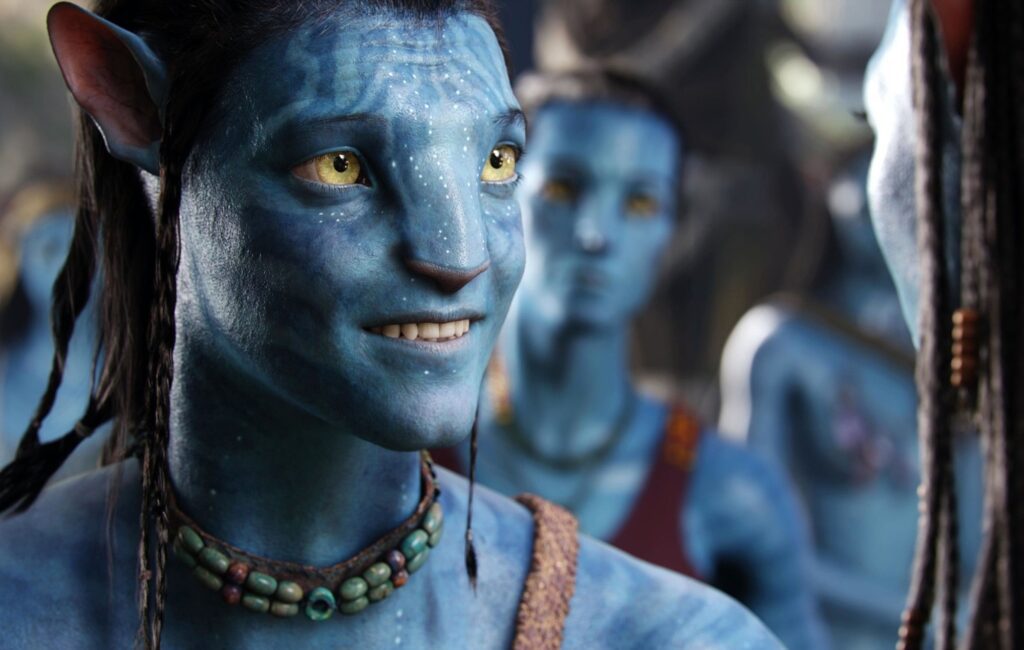 A new character from James Cameron’s upcoming Avatar sequel has been unveiled in a first-look image – see it below.

It’s been 12 years since the release of Cameron’s original sci-fi epic starring Sam Worthington (who plays Jake) and Zoe Saldaña (Neytiri), but it won’t be long now until fans can revisit the glowing vistas of Pandora.

The film, which is set to be released in cinemas on December 22, 2022, will see Jake and Neytiri with their own family now, including Na’vi kids Neteyam (Jamie Flatters), Lo’ak (Britain Dalton), and Tuktirey (Trinity Bliss).

They also have a human child: Miles Socorro, aka Spider, played by Jack Champion. The new addition was born at the military base on Pandora, however he was too small to return to Earth; so he’s been raised in the bioluminescent jungle by Jake and Neytiri.

In a new image shared with Empire, you can see a dreadlocked Spider emerging from the waters with a diving mask on.

Producer Jon Landau tells Empire how he fits into the family story at the heart of the long-awaited sequel. Read more here: https://t.co/oh0fGB73O6 pic.twitter.com/qcFc2DYT08

“Jake took him in but Neytiri always saw him as one of the people who destroyed her home and killed her father,” the film’s producer Jon Landau said of Spider, in the magazine’s latest issue. “So you have all these dynamics playing out.”

Landau went on to explain that one of the central themes in Avatar 2 is family. “If you look at what Jim does in his movies, he writes in universal themes that are bigger than the genre of any one movie,” he said.

“This time around, we’re taking Jake and Neytiri and building the most universal theme of all around them. Which is family. Jake comes from the human world, Neytiri from the Na’vi world. So, they’re like a modern mixed-race couple, raising kids who perhaps feel they don’t belong to one world or another.”

Meanwhile, John Oliver has spoken out about James Cameron’s upcoming Avatar sequels, saying that “no one gives a shit” about them.

The topical news show host approached the subject of the sequels, which arrive more than 12 years after the original film, on a recent episode of Last Week Tonight.