South Korean blockbuster 'Train To Busan' is getting a US remake 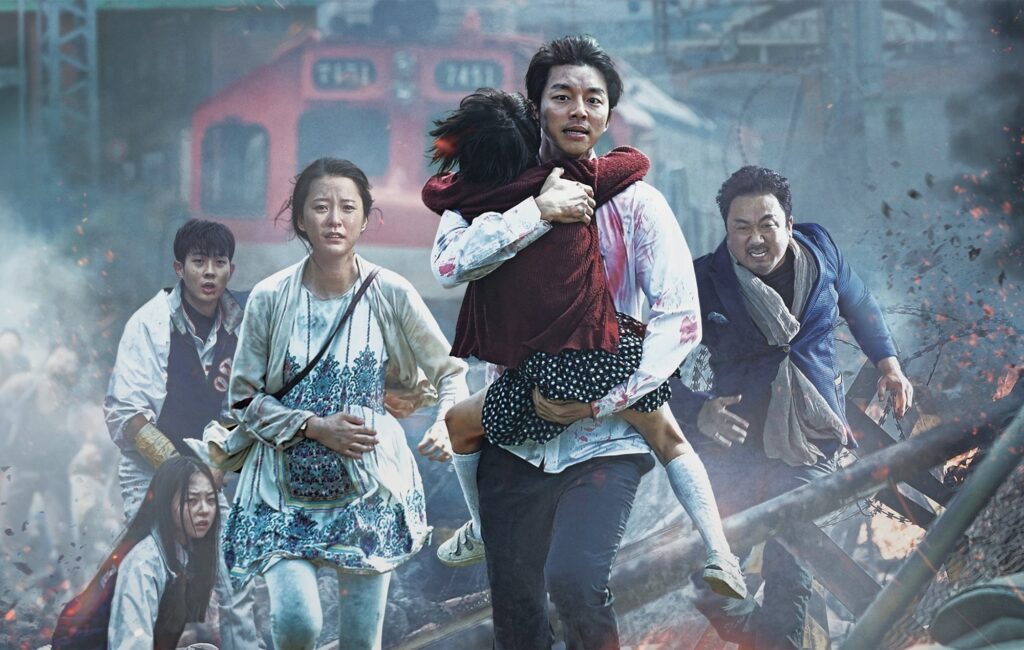 Train To Busan, the 2016 South Korean blockbuster, is set to get a remake from US studio New Line Cinema.

According to Deadline, Timo Tjahjanto is in talks to direct the film, which will be produced by James Wan and Michael Clear of Atomic Monster, alongside Gaumont’s Nicolas Atlan and Terry Kalagian.

Train To Busan, created by director Yeon Sang-ho in 2016, was set almost entirely on a speeding train. With viewing figures of over 11 million in Korea, it grossed just under $100million (£71m) worldwide.

Reviewing Train to Busan Presents: Peninsula, the film’s 2020 sequel, NME wrote: “As well as sounding like the side-quest of a video game, Peninsula plays like one too. Unlike its predecessor, it’s not trying to say anything important.

“It’s not trying to reinvent anything. It is, considering the franchise within which it sits, a bewilderingly average movie. If you approach it expecting anything more, you will be disappointed.”

Back in 2019, a fan of The Beatles created a mash-up that saw the band’s seminal movie A Hard Day’s Night combining with the Korean horror film for an unexpectedly terrifying result.

The film follows the events after a zombie apocalypse breaks out on a train to the city of Busan. In the parody version, it seems that the zombies aren’t the threat at all. Instead, it appears that four recognisable lads from Liverpool are causing everyday Koreans to mount a desperate battle for survival.