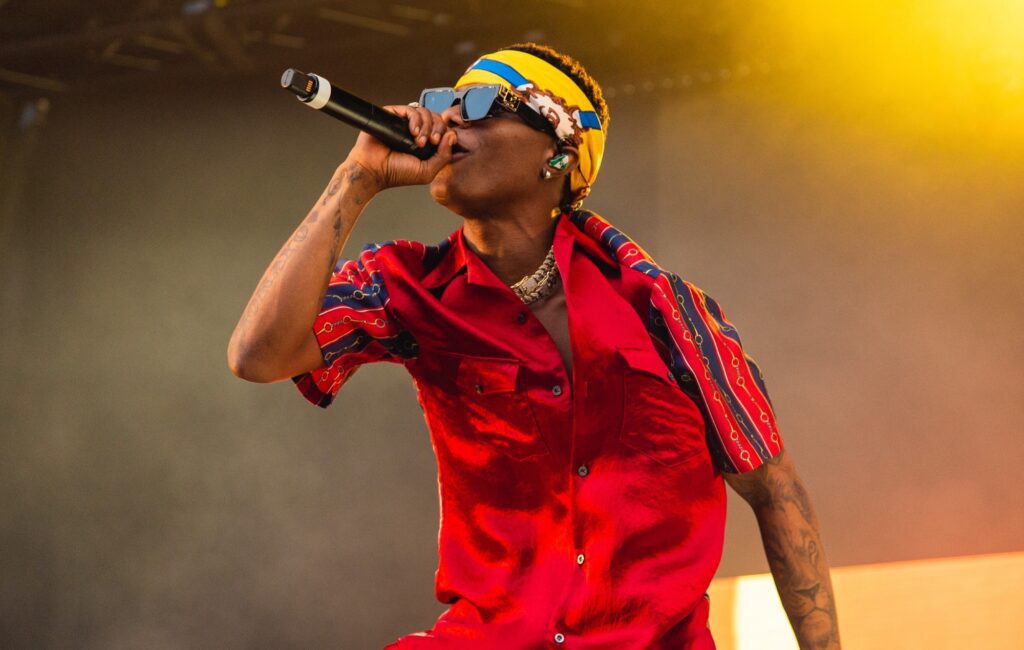 Wizkid has released a short film – Made In Lagos (Deluxe Edition) – you can watch it below.

The film, which is directed by Kuukua Eshun and Wizkid, illustrates his most recent tracks, ‘Anoti,’ ‘Mood’ and ‘Steady’ and is named after his latest album.

The colourful film serves largely as an aesthetic exploration of the album’s songs, rather than a film with a cohesive plot, with each song divided up into seperate sections.

You can watch it here:

The song was the pair’s first collaboration since their 2020 single ‘Ginger’, which featured on Wizkid’s October 2020 album ‘Made In Lagos’.

Produced by the Nigerian-British producer P2J, ‘B. D’OR’ was inspired by football’s annual Ballon d’Or award, which honours the best player of the past year.

Reviewing the opening night of the three, NME said: “With all the hits smashed one after another, there’s no room to get bored, but it doesn’t leave its audience feeling much closer to Wizkid.

“Despite the amazing community enjoying the moment at the O2, it occasionally leaves you wanting to see more of the personality that brought them together tonight in the first place.”

Meanwhile, Burna Boy – who will also be performing at Primavera Sound next year – announced his ambitions to host a Live Aid-style concert to raise money for Africa. He’s aiming to stage it “in the biggest stadium in the UK with any/all artists who care”.