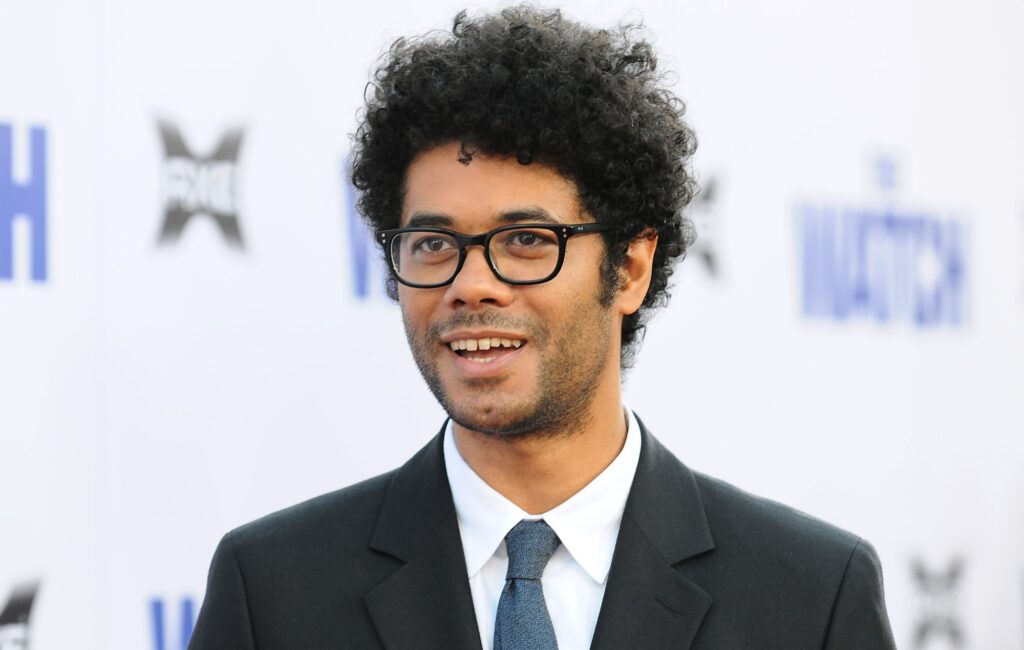 The comedian, actor and director, known recently for hosting Channel 4’s Crystal Maze reboot, has put up memorabilia for sale from his own collection to raise money for charity Refugee Education UK.

The collection, available to view here, consists of signed copies of his books Ayoade On Ayoade: A Cinematic Odyssey and Ayoade On Top.

There’s also signed DVDs of Arctic Monkeys: Live At The Apollo, a film he directed back in 2007, and his two feature films Submarine and The Double.

A few more signed books and DVDs have gone up today! https://t.co/byYmMY6ZrS

Alongside his own work, there’s an assortment of other film posters ranging from Quentin Tarantino’s Kill Bill Vol.1 to Paul Thomas Anderson’s Boogie Nights.

At the time of writing, much of the collection has been reserved – although there’s still some items available. It seems Ayoade is updating the page each day too, having put up more signed books and DVDs on Tuesday (December 21).

“Thanks for everyone’s generosity today,” Ayoade wrote on Twitter (December 20). “Much has gone already – but still some great academy posters etc available – and all for a good cause.”

Along with his work as a TV personality, Ayoade has directed numerous music videos for artists like Arctic Monkeys, Vampire Weekend, The Last Shadow Puppets, Kasabian and Yeah Yeah Yeahs.

He most recently hosted the Dave panel show Question Team, where the guest panelists bring their own set of questions for others to answer. The series featured Bob Mortimer, Katherine Ryan, James Acaster and more.