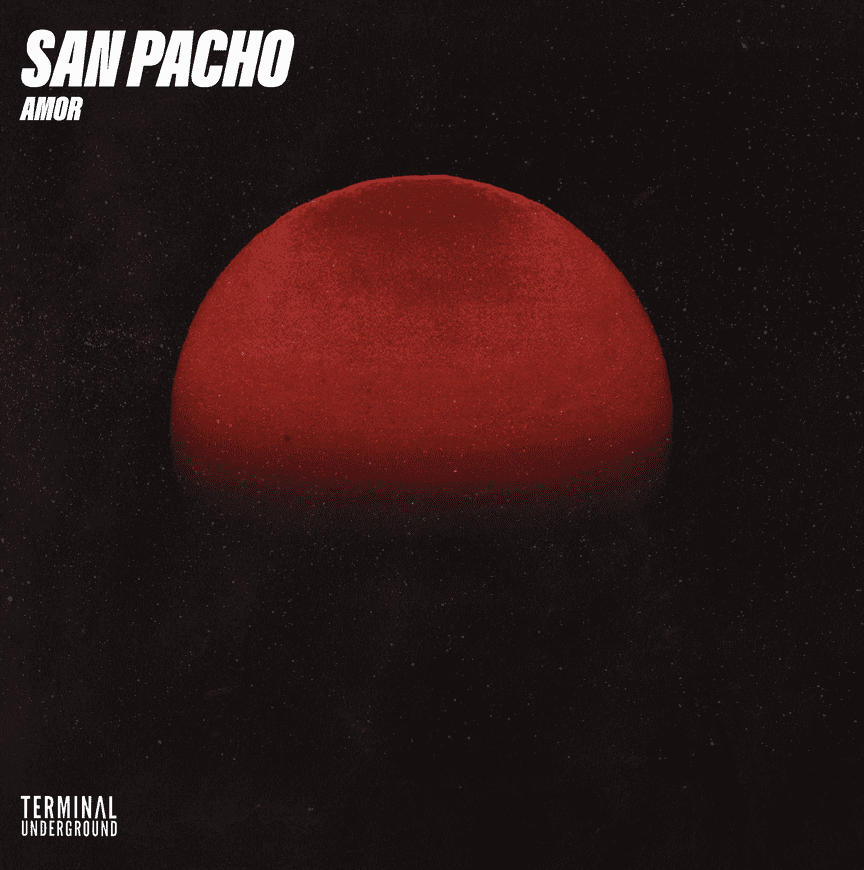 Born and raised in Croatia, San Pacho is a rising artist who deserves your attention. After launching the project only 3 years ago in 2019, he’s signed songs to Confession, UKF, Dim Mak, among others. His House infused sound that is hard to directly describe but always sounding great. Artists like Tchami, 4B and dozens of other staple DJ’s can’t get enough of it, giving it their nod of approval and thus their support over the years. Continuing the constant buzz that the project continues build up around himself since 2019, his new single “Amor,” is another great sounding tune well worth listening to. Translating to “Love,” in Spanish, the properly named title brings some heart-warming house vibes all packed into a 2 ½ minute timespan. Signed to Matroda’s label Terminal Underground, the tune’s edge comes from the exotic essence that’s within, which is based on spanish influence brought out by the seductive Latina vocal sample and flamenco guitar. Check out a quote on the release after the jump and stream “Amor” under that, enjoy!

“After ‘La Pasion’ ended up being a club and festival smash I wanted to make a follow-up that was similar, yet again ear and eye catching. I sent the ‘Amor’ demo to Matroda and when he premiered it at EDC Las Vegas I knew it was a special one.” – San Pacho