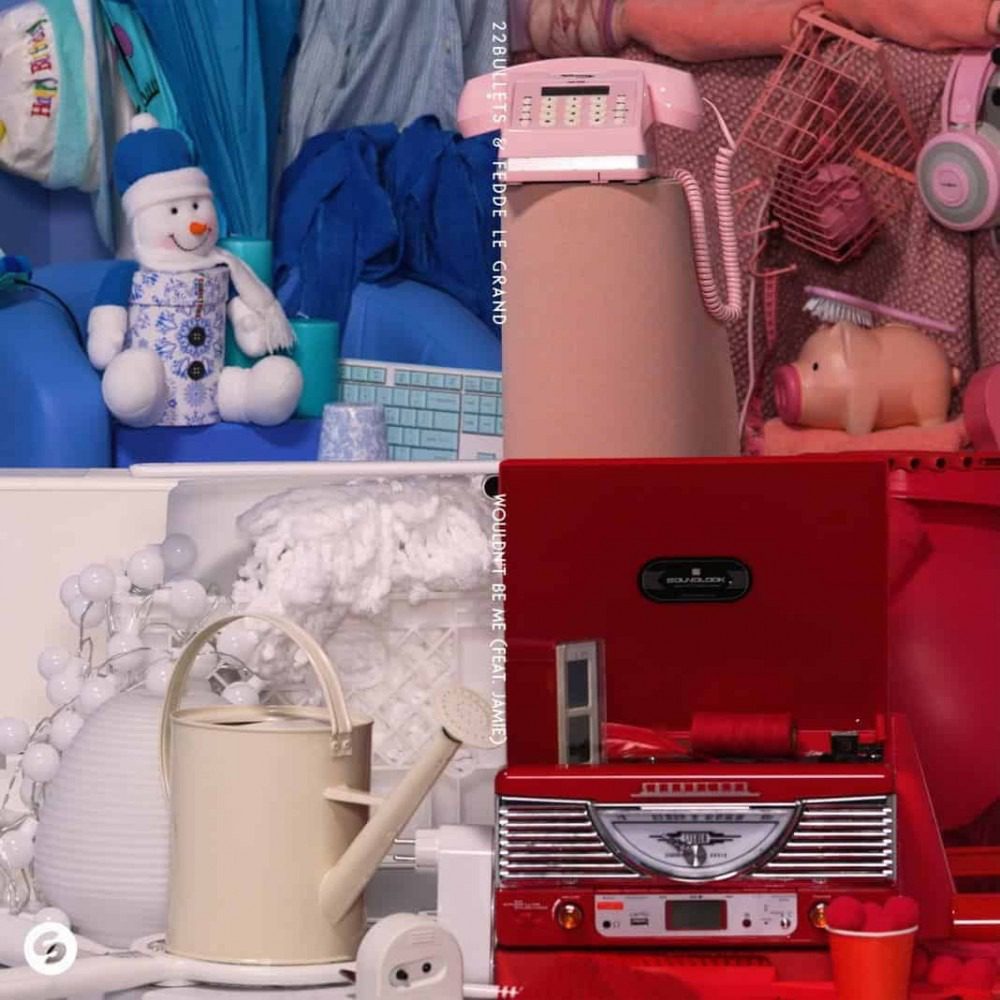 22Bullets joins forces with Fedde Le Grand and JAMIE to release “Wouldn’t Be Me”, a groovy, funk loaded dance anthem. “Wouldn’t Be Me” carries a warm analogue ‘80s sounding synth sounds accompanied with the lyrics that capture and motivate listeners to believe in themselves.

“Fedde and I are all about that type of sound. In a writing session Fedde, the creativity just came flooding in. We knew we had something special on our hands. When JAMIE came in, adding her flares, the song just came to life.” said 22Bullets.

Fedde said “Because of the pandemic, we learned to be creative with ways we collaborate internationally. We invited artists and writers from all over the world to come together, virtually. Here we have people from The Netherlands, Thailand, South Korea, and Sweden, and that’s how “Wouldn’t Be Me” was created. This is the first time I worked this way and I loved how the song turns out. I hope you feel the same”.

And JAMIE, Korea’s pop prodigy who has been reigning the scene with collaborations with globally renowned artists such as Saweetie, Doja Cat, Chanmina and David Guetta added charming vocals to the track.

JAMIE said, “It’s an honor to be featured on a track with the legendary Fedde Le Grand, and 22 Bullets, one of the hottest DJs in the scene right now. Looking forward to working more closely with them in the future!” 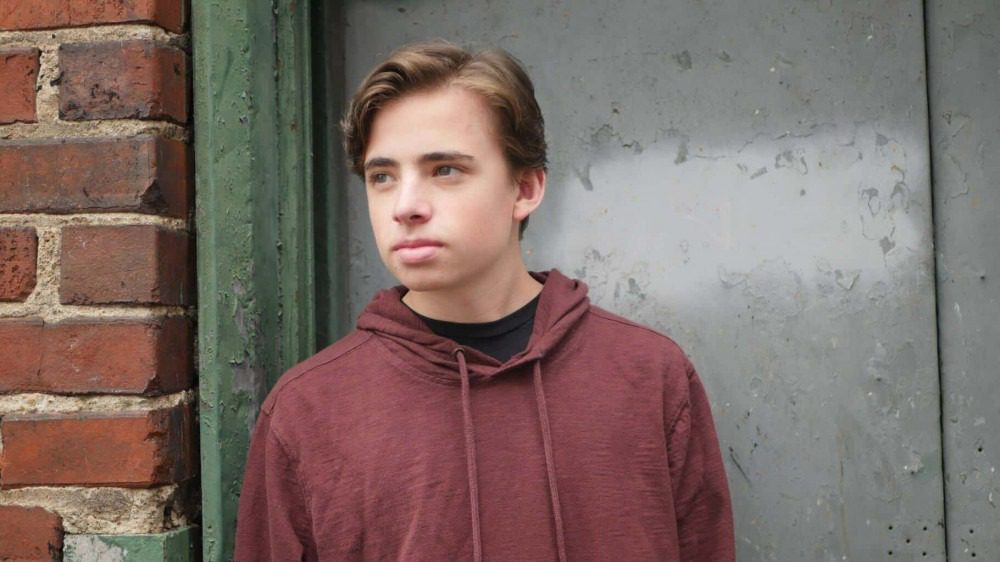 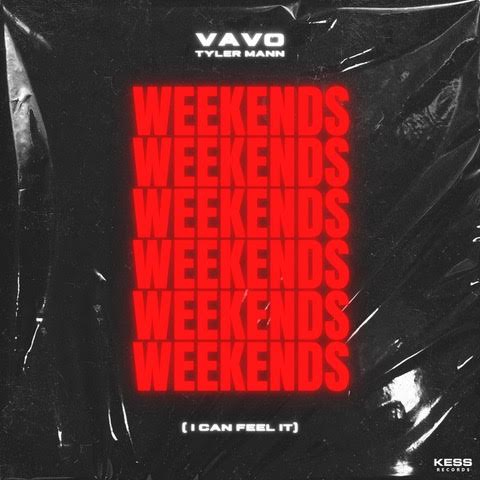 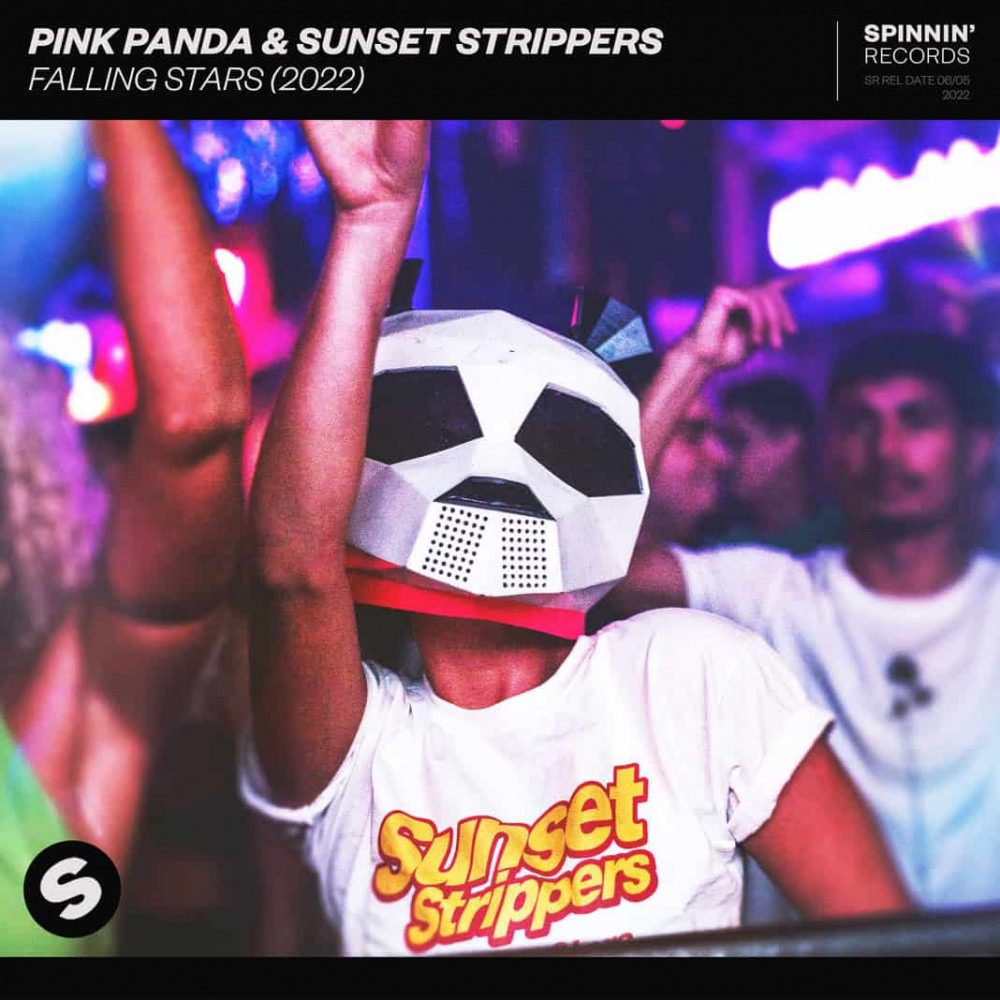