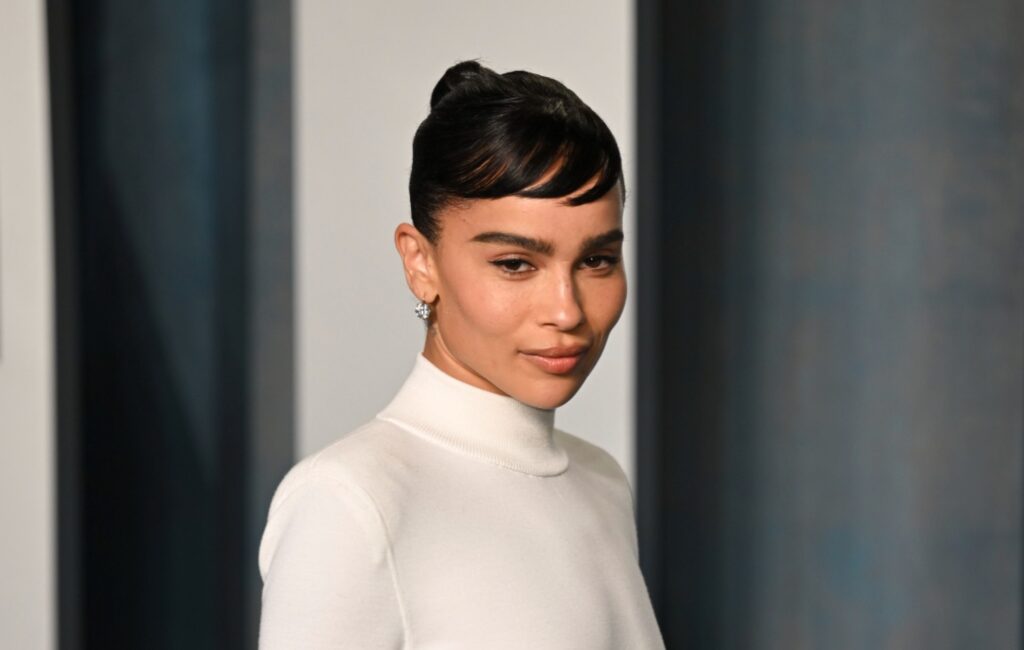 Zoë Kravitz has expressed regret for publicly denouncing Will Smith after he slapped Chris Rock at the Oscars.

Following the incident in March, Kravitz posted a picture of herself on Instagram at the Vanity Fair Oscar Party, captioned: “Here’s a picture of my dress at the show where we are apparently assaulting people on stage now.” Following backlash in the comments, she deleted the post.

Speaking to the Wall Street Journal about the post, Kravitz said: “I’m torn about what to say right now, because I’m supposed to just talk about it; I have very complicated feelings around it.

“I wish I had handled that differently. And that’s OK.”

She added: “It’s a scary time to have an opinion or to say the wrong thing or to make controversial art or statements or thoughts or anything. It’s mostly scary because art is about conversation. That should, in my opinion, always be the point. The internet is the opposite of conversation. The internet is people putting things out and not taking anything in.

“I was reminded that I’m an artist. Being an artist is not about everybody loving you or everyone thinking you’re hot. It’s about expressing something that will hopefully spark a conversation or inspire people to make them feel seen. I think I’m in a place right now where I don’t want to express myself through a caption or a tweet. I want to express myself through art.”

Last month, Smith posted an apology video addressing his altercation with Rock at the Oscars. “I’ve reached out to Chris and the message that came back is he’s not ready to talk and when he is, he will reach out,” Smith said in the video.

Following the incident, Smith resigned from the Academy and was subsequently banned from attending all Academy events for 10 years.