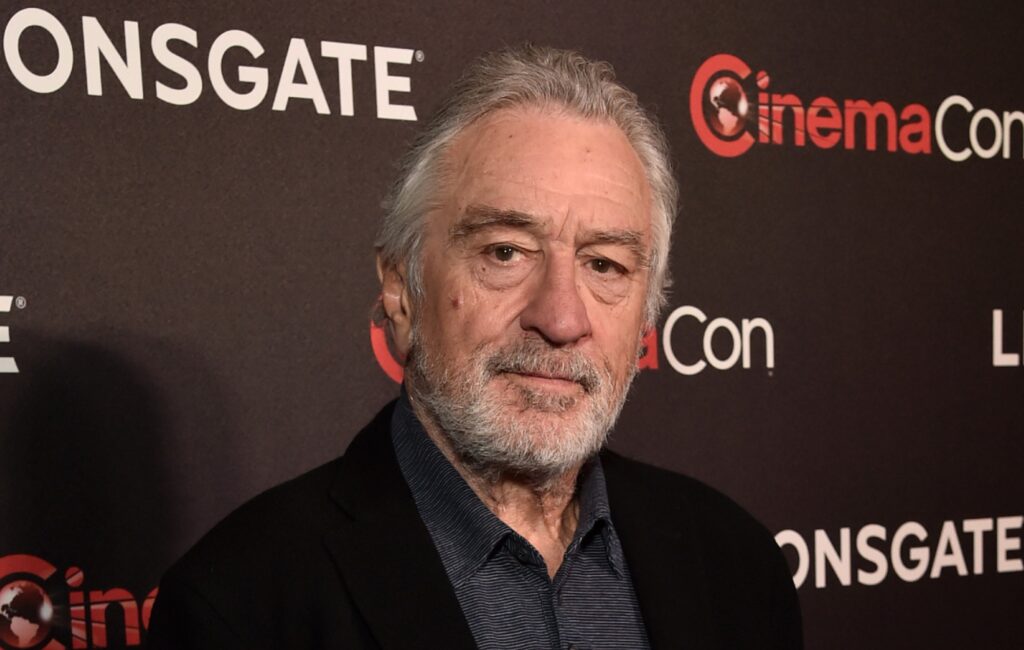 Robert De Niro is set to play both lead roles in upcoming gangster drama Wise Guys, according to reports.

The actor, who made his name in crime dramas like Goodfellas, Casino and The Godfather Part II, will return to the genre for a film directed by Barry Levinson (Rain Man, Bugsy).

Wise Guys will follow the lives of Italian-American crime bosses Vito Genovese and Frank Costello, who both operated their respective families in the middle of the 20th century. In 1957, Genovese attempted and failed to assassinate Costello. The incident, however, led Costello to relinquish his power to Genovese and retire.

According to The Hollywood Reporter, De Niro will play both characters in the film. Nicholas Pileggi has written the script, while Irwin Winkler (Rocky) serves as producer.

De Niro previously teamed up with Levinson on 1997 black comedy film Wag The Dog, where he played a political spin doctor opposite Dustin Hoffman. Their other collaborations include 2008’s What Just Happened and HBO biopic The Wizard Of Lies.

The actor is set to team-up again with director Martin Scorsese on his next film, Killers Of The Flower Moon, set to be released next year.

Before that, De Niro’s next role will be in David O. Russell’s period comedy Amsterdam, which revolves around three friends who become prime suspects in a murder in the 1930s. The film’s ensemble cast includes Christian Bale, Margot Robbie, John David Washington, Chris Rock, Anya Taylor-Joy and Mike Myers.

Amsterdam is scheduled to be released in cinemas on October 7 in the US.