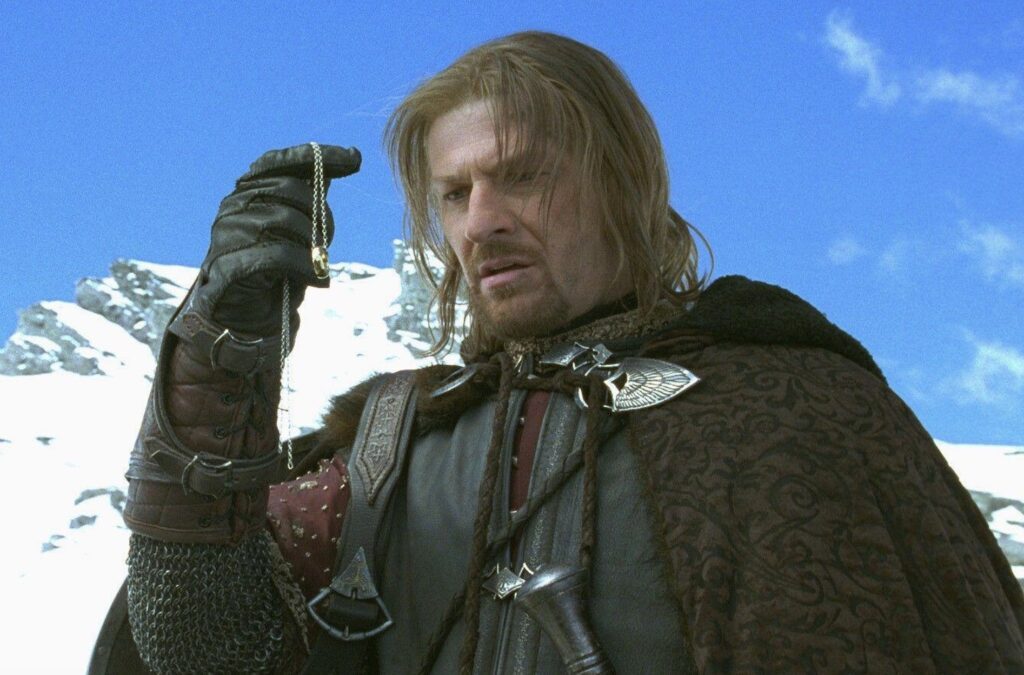 Sean Bean has revealed which of his on-screen deaths he considers to be the best.

In an interview with RadioTimes.com, the actor, who has gained a reputation for being killed off in multiple films and TV shows, explained why Boromir’s death scene in Lord Of The Rings: The Fellowship Of The Ring is his favourite.

“I thought his death was very heroic and triumphant and poignant,” he said. “It had pathos. And the [frame rate] slowed down and it had great music playing really loud. And it was great to try and fight back – he went on forever.”

He added: “I was very happy with that! Better than a quick death!”

Speaking more generally about the trope of his characters dying, Bean went on to explain how he now asks the writers of each project about his fate before accepting a role. “I just start at the end!” he added, while pretending to flip through a script.

In a recent interview with The Guardian, Bean also spoke about his death scene as Ned Stark in Game Of Thrones.

He said: “When I first met the Game of Thrones writers, they told me, ‘You die but you’re in it for nearly the full season.’ But he was a great character and it was a good death, so I didn’t mind.”

The actor recently came under fire after suggesting intimacy coordinators “spoil the spontaneity” of sex scenes.

“It would inhibit me more because it’s drawing attention to things,” he told The Times. “Somebody saying, ‘Do this, put your hands there, while you touch his thing…

“I think the natural way lovers behave would be ruined by someone bringing it right down to a technical exercise.”

Bean’s comments have since been criticised by numerous female stars, including Emma Thompson, Rachel Zegler and Jameela Jamil.