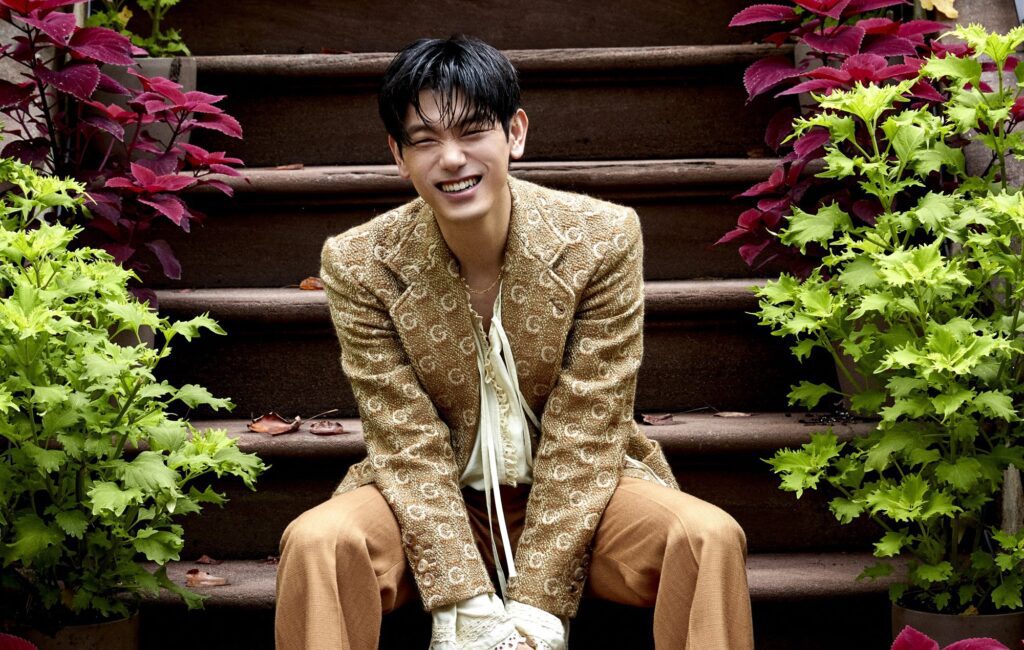 Eric Nam is set to make his acting debut in the psychological thriller movie Transplant.

According to The Hollywood Reporter, the singer-songwriter is set to star as Jonah Yoon, a surgical resident who is driven to succeed by his mentor, renowned heart surgeon Dr. Edward Harmon (The Queen’s Gambit’s Bill Camp).

“Excited to be making my acting debut as Jonah Yoon in Transplant alongside some incredible actors and creatives!” Nam said on Twitter.

He also thanked his fans for “letting me move my shows this summer”, having pushed his tour dates in Australia and New Zealand from July to September, confirming that Transplant was the reason for the reschedule: “This is what it was about.”

Excited to be making my acting debut as Jonah Yoon in “Transplant” alongside some incredible actors and creatives!
⠀
p.s. thank you to my fans for letting me move my shows this summer. This is what it was about 🙏
⠀https://t.co/NpZHZ7pe6l

Transplant will be directed by Jason Park, who also co-wrote the film, and produced by Significant Productions, the production company owned by actor Forest Whitaker and producer Nina Yang Bongiovi. Actors Michelle Okkyung Lee (Strangers’ Reunion), April Grace (Whiplash) and Adam Arkin (A Serious Man) are also set to star in the film.

While Transplant has reportedly finished production in Los Angeles, a definite release date for the film has yet to be announced.

Nam is currently on his ‘There And Back Again’ world tour, which is set to head to Australia and New Zealand later this year. Earlier this year, he released his sophomore English-language studio album of the same name, which he had described as the “first album I’m putting out as an independent artist.”