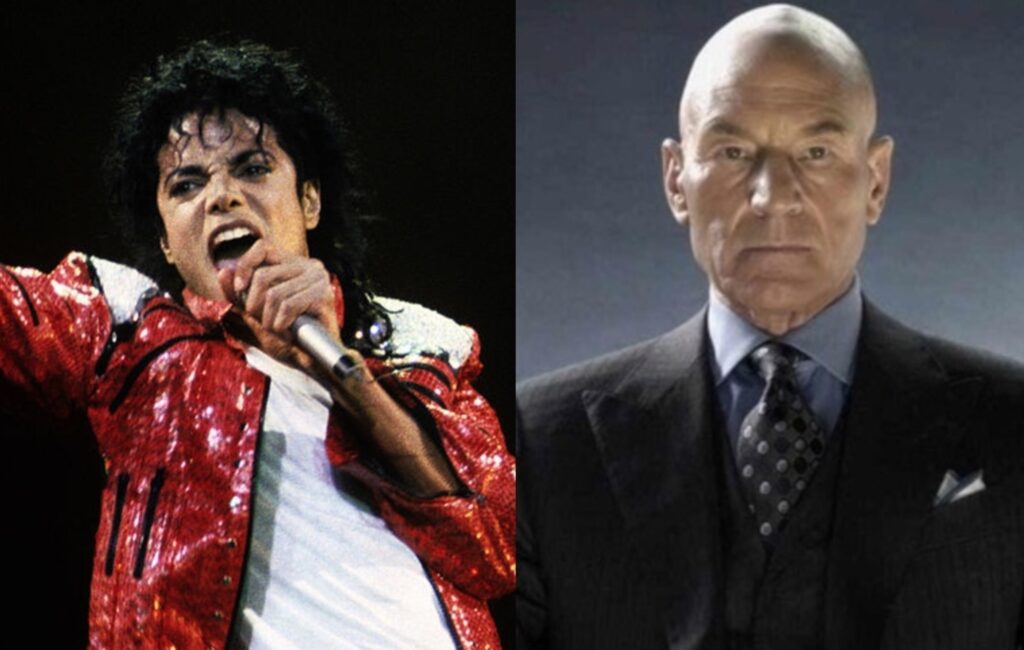 Producers on the film X-Men have recalled the time Michael Jackson auditioned for the role of Charles Xavier.

Taking part in a deep-dive into the 2000 movie and its director Bryan Singer, producers Lauren Shuler Donner and Ralph Winter recalled their encounter with the King of Pop to The Hollywood Reporter.

Jackson, who tried out for the role of Professor X in the Marvel film, which eventually went to Sir Patrick Stewart, was one of a number of unlikely stars invited to audition for the film, including Mariah Carey and basketball star Shaquille O’Neal.

Recalling the day Jackson visited the Fox offices to speak to Singer about the role, the article notes how Jackson set up an “elaborate presentation” during his informal audition and played producers the short film Ghosts, which saw him play “a 60-something white mayor.”

“I said to him, ‘Do you know Xavier is an older white guy?’,” said Shuler Donner.

The article also notes that Jackson refused to shake hands upon entering the building and that he was “never seriously considered” for the role.

Last month, Janelle Monáe revealed she wants to play X-Men character Storm in the next phase of the Marvel Cinematic Universe.