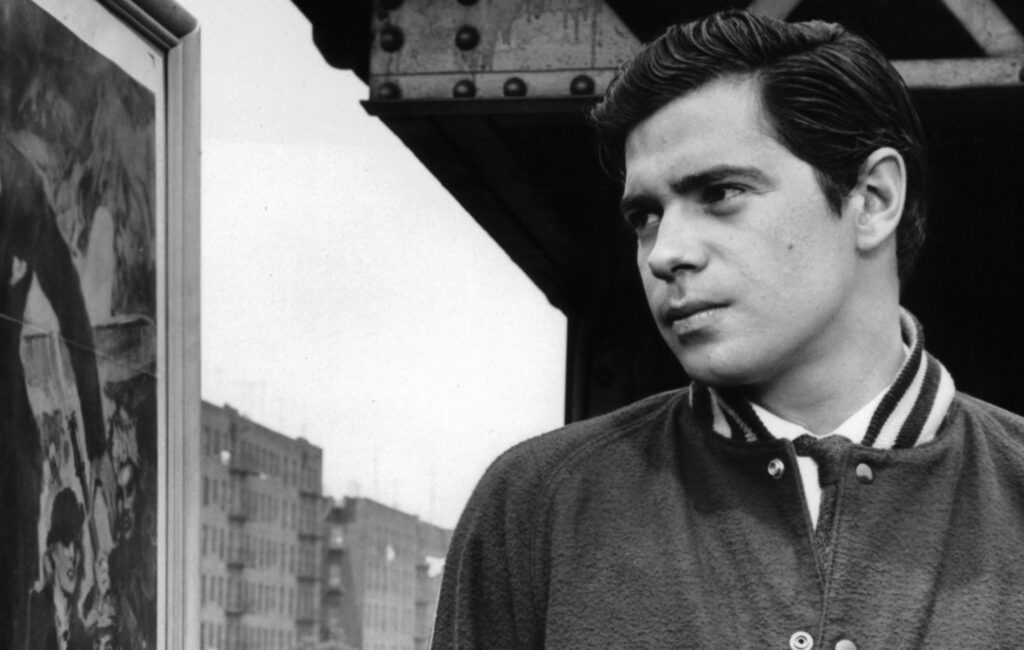 Seinfield actor Reni Santoni has died at the age of 81, it has been reported.

Santoni passed away on Saturday (August 1) in hospice care in Los Angeles following years of health issues including cancer, according to The Hollywood Reporter.

Santoni later appeared in four episodes of Seinfield‘s fifth season (1994), playing Italian restaurant owner Poppie. He reprised his role for a guest appearance in the show’s finale in 1998.