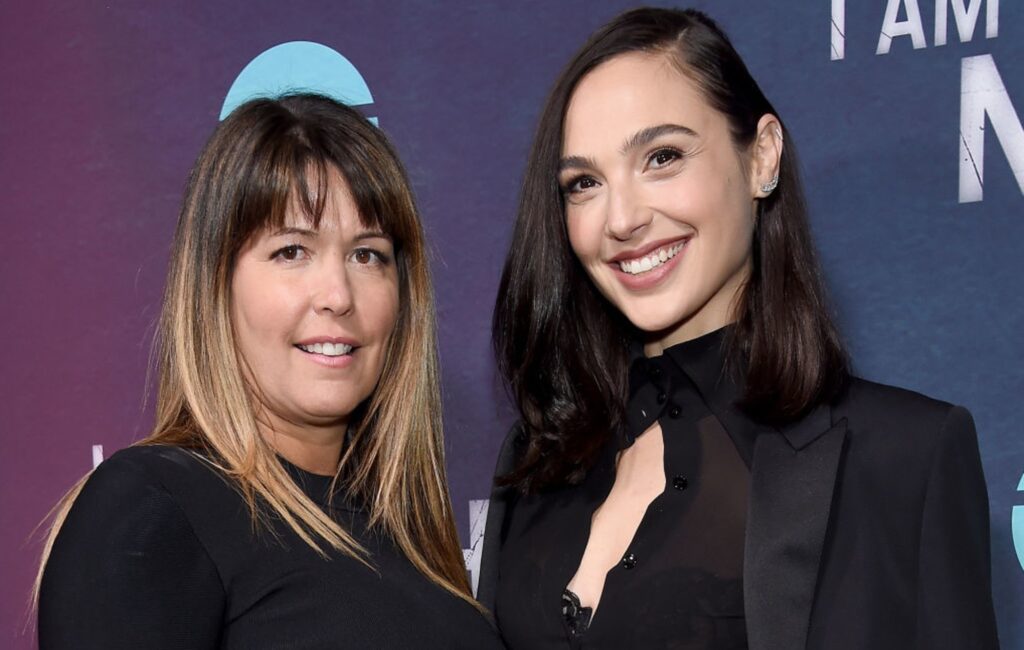 Wonder Woman filmmaker Patty Jenkins has said that the third movie in the DC series will probably be her last.

Speaking in a new interview with German publication Geek (translated and tweeted out by @DCMovieNews2), Jenkins talked Wonder Woman 1984, the upcoming sequel to 2017’s Wonder Woman.

“WW84 gave me a chance to do a lot of things that I couldn’t accommodate in the first movie,” she said of the Gal Gadot-starring superhero flick. “I was so happy to tell the Wonder Woman origin story. It was almost her birth, but we really haven’t seen what she is capable of.

“It is exciting for me to show her at the peak of her strength. But it is also very important that she fights an internal struggle: she is a Goddess and tries to help humanity. She is not only someone who fights evil, she tries to show bad people how to improve. It’s an interesting dilemma.”

In December, Jenkins revealed that although there could be changes between now and the film’s eventual release, she already has an idea of what the third movie in the franchise will look like.

Discussing the movie further, as well as her own future on the project, Jenkins told Geek: “The next one is probably my last Wonder Woman movie, so I have to put everything I want to show there. We have to think carefully.”

Meanwhile, contrary to earlier reports, Warner Bros. has denied that Wonder Woman 1984 will be going straight to streaming via an on-demand launch because of the ongoing coronavirus outbreak.

Back in March, studios were pulling several of their movies off the upcoming release schedule because of the pandemic, and according to The Wrap, Warner Pictures Group Chairman Toby Emmerich and his advisers were considering forgoing a cinema run for the DC movie Wonder Woman 1984.