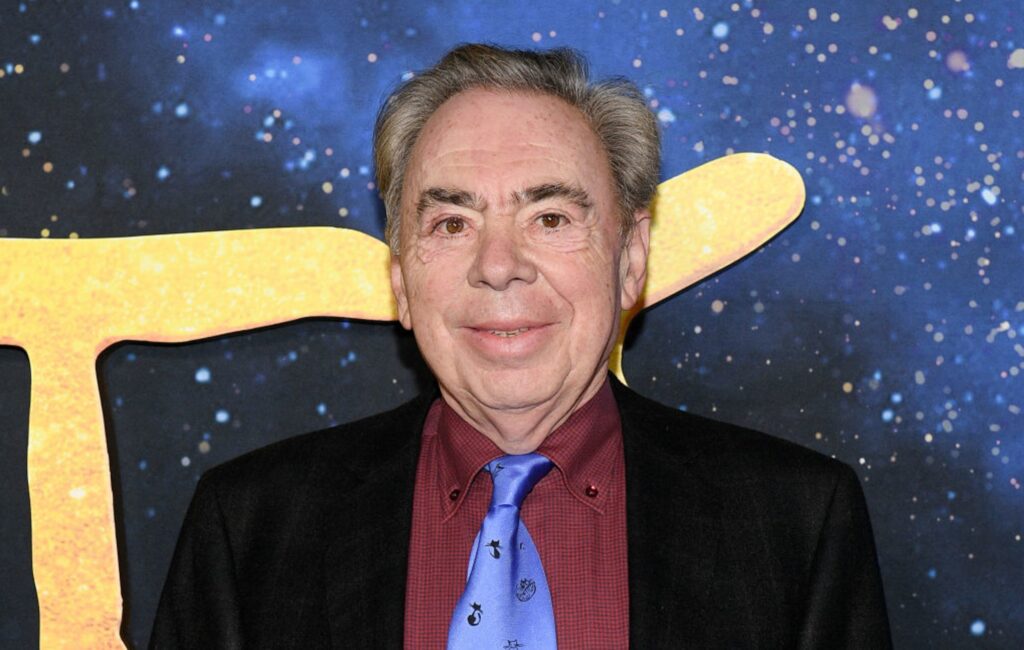 Andrew Lloyd Webber has shared his thoughts on the film adaptation of his hit musical Cats.

The 2019 film, which featured an all-star cast made up of Idris Elba, Dame Judi Dench, Taylor Swift, James Corden and Rebel Wilson, was panned by fans and critics alike upon its release.

In a new interview with The Sunday Times, Lloyd Webber said: “The problem with the film was that [director] Tom Hooper decided that he didn’t want anybody involved in it who was involved in the original show.”

He added that “the whole thing was ridiculous.”

It’s not the first time Lloyd Webber has spoken out about the film. In June, he hinted he wasn’t a fan James Corden‘s character Bustopher Jones.

Much of the film’s criticism at the time of release came because of the CGI graphics used to transform its stars into humanoid-cat fusions.

Two days after its release, Universal notified thousands of cinemas that they would be receiving an updated version with “some improved visual effects.”

In March, Cats won the most Golden Raspberry Awards – also known as the Razzies – which honour the worst films of the year.

Lloyd Webber first adapted TS Eliot’s poetry collection Old Possum’s Book Of Practical Cats into a stage musical in 1981. It went on to become the fourth longest-running show on Broadway, and the sixth longest on London’s West End.