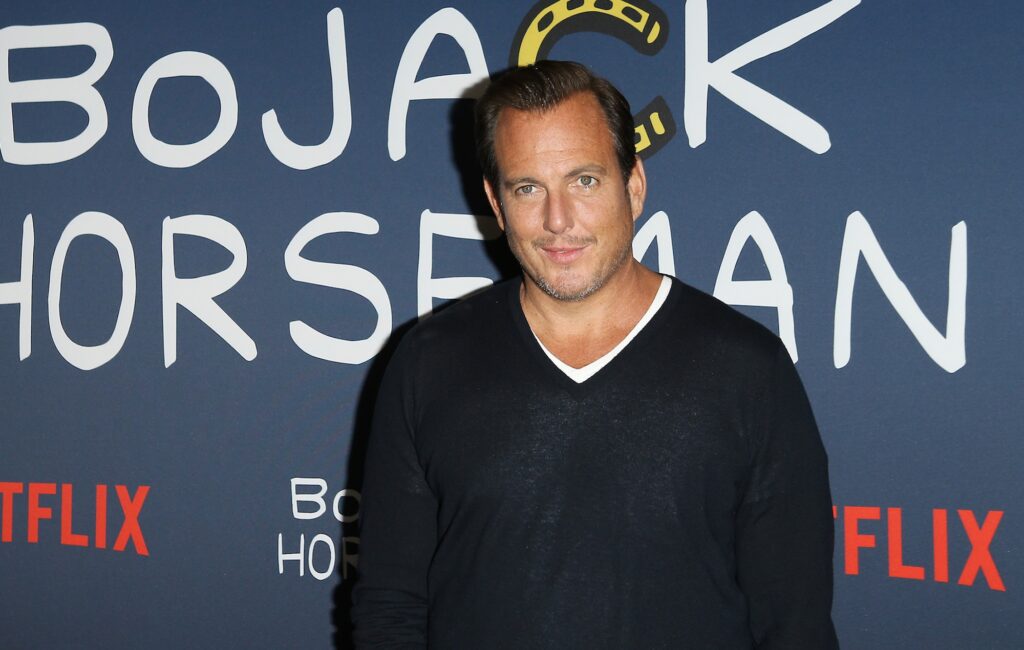 Will Arnett has replaced Armie Hammer in Taika Waititi’s upcoming football comedy movie, Next Goal Wins, according to reports.

The film is one of a handful of projects that Hammer exited after he was accused of sexual assault by multiple women last year. He has denied the allegations, with his attorney calling them “patently untrue”.

According to The Hollywood Reporter, Arnett has reshot Hammer’s original scenes and will take on a role of an executive working at the Football Federation American Samoa. He will appear in the movie alongside the likes of Michael Fassbender, Elisabeth Moss, David Fane, Beulah Koale and more.

Next Goal Wins, which is expected to be released sometime this year, is based on the 2014 British documentary of the same name. It followed the American Samoa national football team and coach Thomas Rongen as they tried to turn their fortunes around and into a World Cup-qualifying team.

Meanwhile, it was announced late last year that Waititi will helm a feature-length adaptation of Alejandro Jodorowsky’s graphic novel The Incal. He will co-write the script with his What We Do In The Shadows collaborator Jermaine Clement, and Ghost Team’s Peter Warren.

“The films and graphic novels of Alejandro Jodorowsky have influenced me and so many others for so long,” Waititi said in a statement at the time the project was announced. “I was stunned to be given the opportunity to bring his iconic characters to life and I am grateful to Alejandro, Fabrice and everyone at Humanoids for trusting me to do so.”

Before that film arrives, the filmmaker’s next Marvel entry, Thor: Love And Thunder, will arrive in cinemas in July 2022.

Speaking about that movie, Waititi called it “the craziest film I’ve ever done”. “It’s almost like it shouldn’t be made,” he said. “If you walked into a room and said, ‘I want this and this and this.’ Who’s in it? ‘These people.’ What are you going to call it? ‘Love And Thunder.’ I mean, you’d never work again. Maybe I won’t after this.”