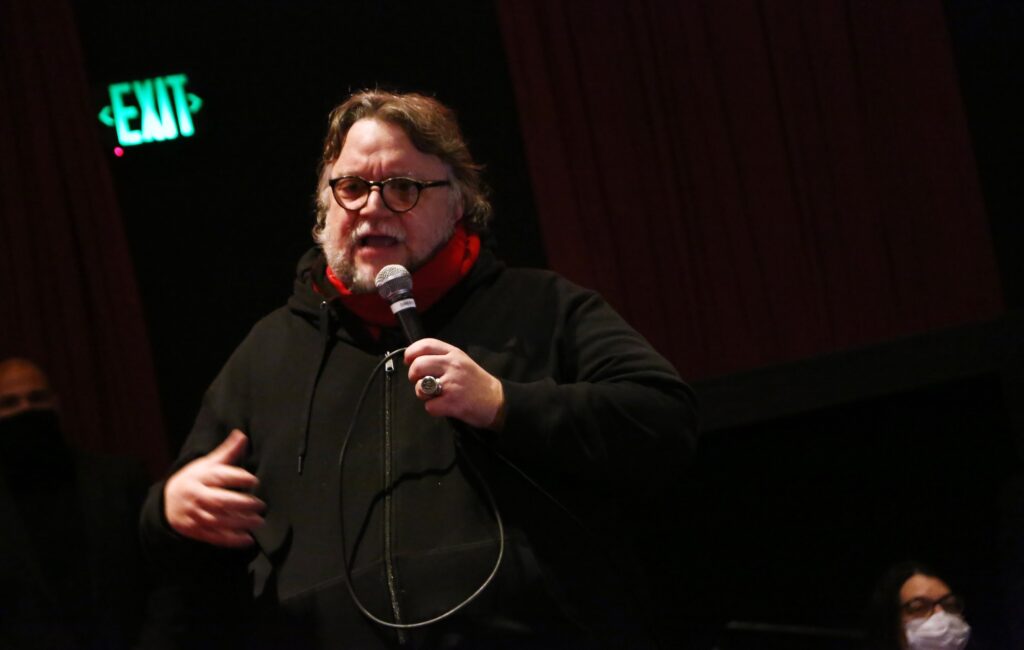 Guillermo del Toro has revealed what his Justice League Dark movie would have involved, had he continued to work on the project.

The director, known for films like The Shape Of Water and Pan’s Labyrinth, was reported to have started work on the movie almost a decade ago but was later replaced by another filmmaker.

In a recent interview on the podcast Happy Sad Confused, del Toro shared what direction he had been taking before he left the project. “I took a little bit of the opening of the Alan Moore Constantine,” he explained.

“And I took the dynamics between [Abby Arcane] and Swamp Thing, and I took the sort of revelatory moments when Deadman gets into a body, how he would experience the consciousness of that being. And one of my all-time favourites is the demon Etrigan. I love that character.”

One of those lost projects I’ll always wonder about. Here’s @RealGDT on JUSTICE LEAGUE DARK.

He continued: “So you try to put them together. Zatanna is really, for me, another character that is really effortlessly powerful and interesting. So trying to mix that with Klarion the Witch Boy.”

Del Toro was replaced by Doug Linman (Edge Of Tomorrow, The Bourne Identity), who wouldn’t complete the movie either. Now, Justice League Dark is in the works as both a film and a TV franchise, with Star Wars director J.J. Abrams’ production company Bad Robot at the helm.

In February 2021, the Oscar-winning director teased the idea of a crossover movie combining the worlds of Godzilla Vs. Kong and Pacific Rim. “I personally love seeing the Neon, Sea battles, building demolition, etc because secretly -maybe- the PAC RIM Universe co-exists in the LEGENDARY Kaijuverse and, perhaps, one day they can rumble!” He tweeted ahead of the release of Godzilla Vs. Kong.

He later clarified that his comments were coming from a fan perspective and he had “NO plans to return” to the Pacific Rim universe.