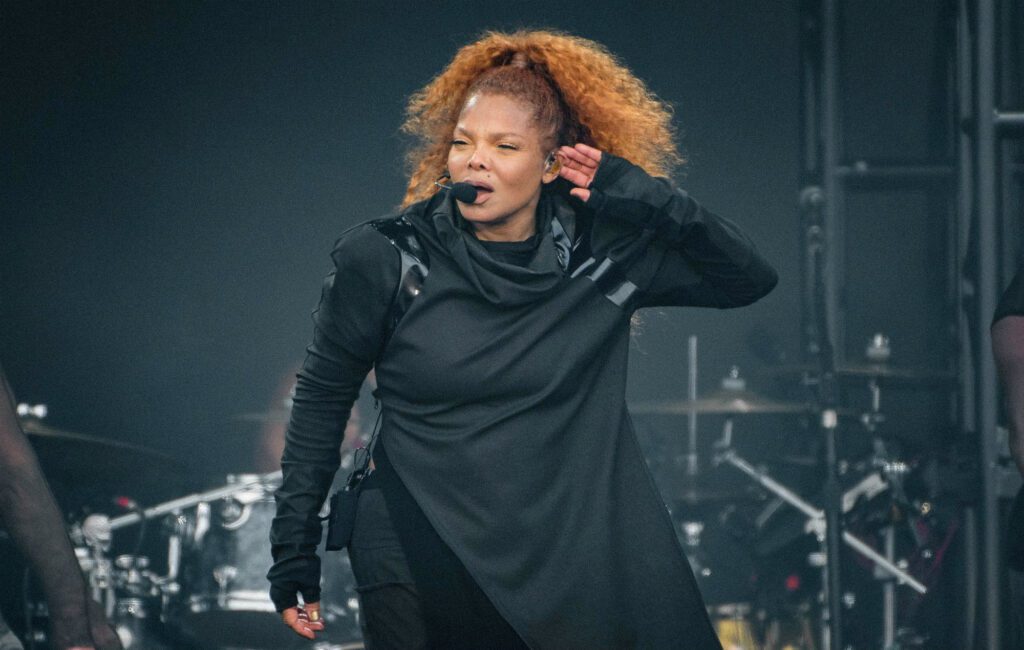 A release date has been announced for Janet, the forthcoming documentary about Janet Jackson – watch a new trailer below.

Janet, which was first announced early last year, is set to premiere on 28 January via Lifetime and A&E to mark the 40th anniversary of the singer’s self-titled debut album.

“This is my story, told by me. Not through someone else’s eyes,” Jackson says of the film. “This is the truth. Take it or leave it. Love it or hate it. This is me.”

Watch the new full-length trailer below.

✨Happy New Year! It's the moment we've all been waiting for – night one of #JanetJacksonDoc premieres Friday, January 28th at 8/7c.✨@janetjackson @aetv pic.twitter.com/u8HtKs3edO

Back in September, a first teaser was shared for the documentary. The clip featured appearances from Missy Elliott, Mariah Carey and Paula Abdul discussing Jackson’s impact and influence, along with Tito Jackson saying Janet will “always be my baby sister.” There are also brief snippets of brother Michael Jackson and Janet’s Poetic Justice co-star Tupac Shakur.

According to the film’s trailer, Janet has been in production for over five years. The documentary was directed by Ben Hirsch, with Janet Jackson and Randy Jackson serving as executive producers.

The documentary was largely filmed around the time Jackson’s father Joe passed away in 2018. Drawing on archival footage the documentary will also explore significant moments throughout Jackson’s life and career, including the death of brother Michael in 2009.

Elsewhere, a separate documentary about Janet Jackson’s infamous incident at the 2004 Super Bowl, when Justin Timberlake exposed her breast during their halftime performance, was released late last year and titled Malfunction: The Dressing Down Of Janet Jackson.